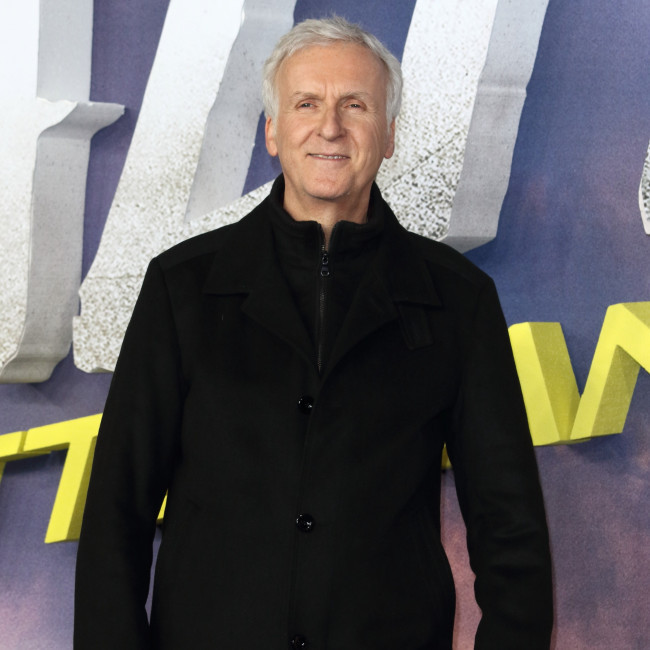 James Cameron likens Avatar to Lord of the Rings

James Cameron has likened 'Avatar' to the 'Lord of the Rings' franchise.

The 67-year-old filmmaker helmed the record-breaking 2009 sci-fi movie - but James only committed to making more films after reaching a specific agreement with 20th Century Fox, the studio behind the money-spinning original.

"I said, ‘Imagine a series of novels like 'The Lord Of The Rings' existed, and we’re adapting them.’ Now, that was great in theory, but then I had to go create the frickin’ novels from which to adapt it."

James eventually committed to making 'The Way Of Water', the long-awaited second film in the franchise. But he initially questioned whether it was the right thing to do.

He told Empire magazine: "I had to think long and hard whether I even wanted to make another 'Avatar' film, because it was kind of ours to lose.

"When you’ve done something that’s been that transcendent in terms of success, do you really want to go try and do that again? There’s a lot of pressure on it. I thought about it for a good two years before we finally made a deal."

James previously insisted that 'Avatar' remains as relevant now as it ever was.

The acclaimed filmmaker - who also directed 'Titanic' - said: "We've got climate change, we've got deforestation, our relationship with nature is more at risk than it's ever been, and 'Avatar' is about those things, but it also is a timeless film.

"Some people criticise the stories for being too simple. It wasn't that simple - it was universal. It was something that everybody everywhere could understand and emotionally related to."