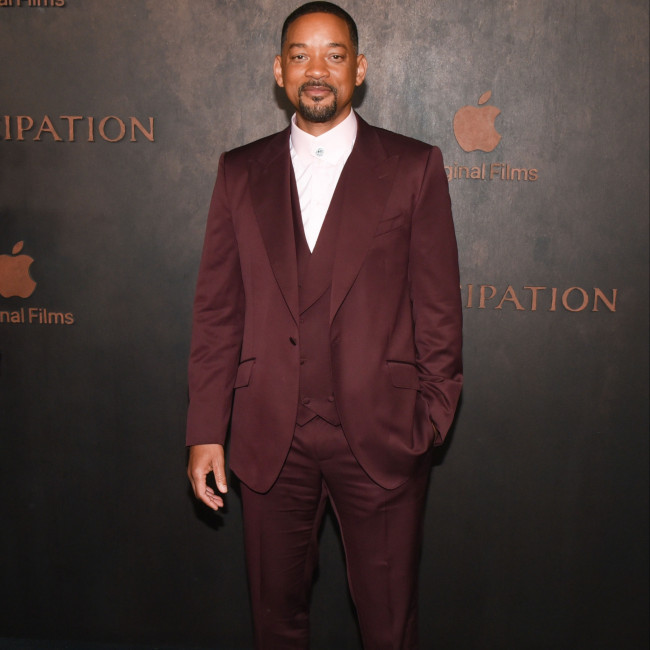 Will Smith: Emancipation was a hard film to make

Will Smith says 'Emancipation' was a "monster" of a film to make.

The 54-year-old actor stars in the movie as a slave called Peter in Antoine Fuqua's movie and was grateful for Apple's support as production was hit by delays.

Speaking to The Hollywood Reporter in his first red carpet appearance since slapping comedian Chris Rock at the Oscars in March, Will said: "This project was an absolute monster of a difficult film to make. It was supposed to take three months, and after act of god after act of god, the film ended up taking seven. And the team at Apple never flinched, not one time.

"I've worked everywhere in town, and you guys are the top of the top, I have to say. There were many days when the plug could have gotten pulled on this thing, and your devotion to bringing this story to your audience and to the world, I salute you."

The 'King Richard' star explained that he considers 'Emancipation' to be a film about freedom rather than slavery.

"This was a movie about emancipation. I had seen the picture, but as I got to know Peter and understand some of the experiences of Peter and the way he was able to sustain faith in the heart of the greatest imaginable human atrocities... That's what attracted me to Peter, and I wanted to be able to study and learn and know how to do that myself."

Will considers the movie to be "poetic perfection" as it is being released during a turbulent point in his life.

He said: "To have a movie like this in this time for me, and even this time in my life, is poetic perfection."