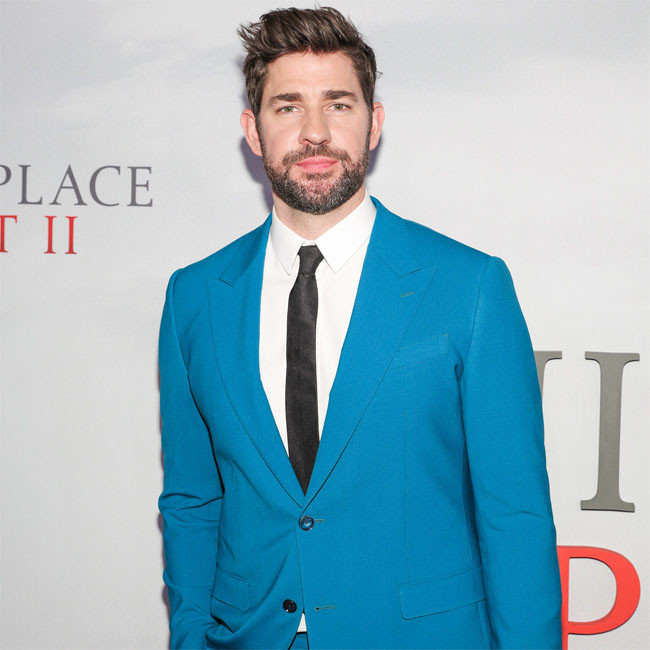 The 'A Quiet Place' sequel has been postponed again.

Paramount originally pushed back the release of 'A Quiet Place Part II' from September 4, 2020 to April 23, 2021 but the company has now further delayed the release, amid the ongoing COVID-19 pandemic.

The movie will now be released on September 17, according to the Hollywood Reporter.

The original movie was directed by John Krasinski, who also starred in the post-apocalyptic science fiction horror film.

It follows the story of a family trying to survive in a post-apocalyptic world in which creatures with heightened hearing used sound to attack humankind.

The sequel will follow the same family continuing their fight for survival outside of their hometown, and although Krasinski’s character died in the first movie, he will make an appearance in the sequel through flashback sequences.

Meanwhile, it was previously revealed that the movie is set to get a spin-off - helmed by Jeff Nichols - will be connected to the events of the original film.

Krasinski - whose wife, Emily Blunt, also stars in both ‘A Quiet Place’ and the upcoming ‘A Quiet Place II’ - came up with the idea for the new story, but Nichols will be writing and directing the project.

Krasinski will be on board as a producer through his Sunday Night banner, alongside Michael Bay, Andrew Form and Brad Fuller.