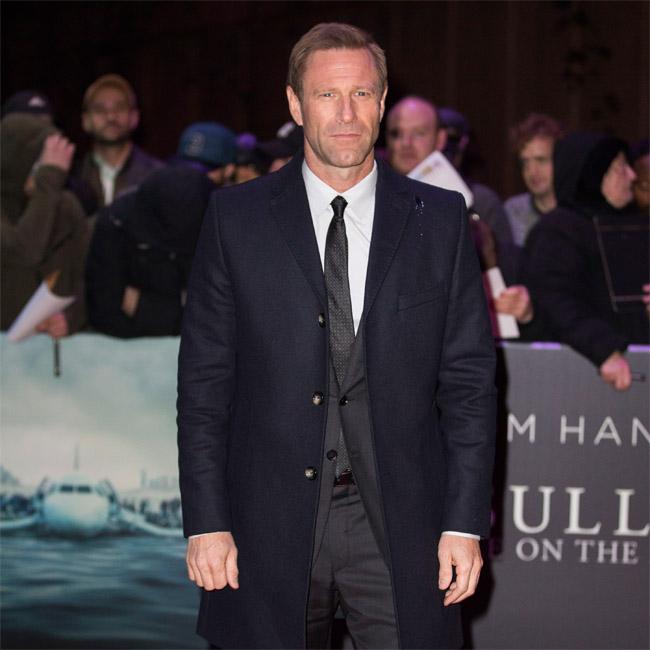 Aaron Eckhart is to star in a new thriller set during the Vietnam War.

The 'Midway' actor will feature in 'Ambush', which tells the story of a high-stakes mission deep inside enemy territory.

Aaron will play Captain Drummond, the leader of a group of young elite commandos who are tasked with collecting highly classified information that can change the fate of the war. On the edge of the jungle, the team is attacked by the overwhelming invisible force of the enemy.

Drummond's young team must overcome their apprehension in order to pursue the force into the complex labyrinth of Cu Chi tunnels, with enemy soldiers and traps at every turn.

'Ambush' will be written and directed by Mark Earl Burman, who will also serve as a producer under the Dark Mark Productions banner. Principal photography for the film will commence in January 2020.

Aaron, 51, has recently starred in both 'Midway', which is set during World War II and 'Line of Duty', a thriller in which he plays an Alabama police officer.

The Golden Globe nominee also starred alongside Tom Hanks in the 2016 film, 'Sully', which tells the true story of how a pilot managed to perform an emergency landing on the Hudson River in New York. At the time, Aaron backed Tom to run for the US Presidency in 2020.