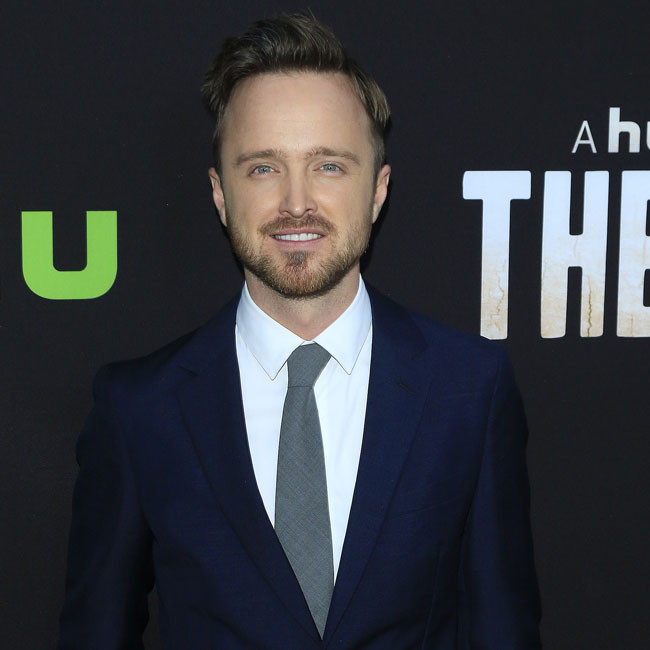 Aaron Paul's cameo in ‘Weird: The Al Yankovic Story’ had to be cancelled after he caught COVID-19.

The 'Breaking Bad' star played the parody legend in comedy website Funny or Die's fake movie trailer helmed by Eric Appel, and the latter is now the director of the upcoming biopic starring Daniel Radcliffe in the titular role.

Aaron told CinemaBlend.com: “It’s so great. I loved doing that. I love Al [Yankovic], I love Eric Appel, who wrote the skit for 'Funny Or Die' and directed it. And he wrote the film with Al, and he’s directing the feature as well. I read that script years ago and it was just so over the top beautiful. It was just when they were kind of poking around seeing if they could get this thing made, and I was really excited to see it finally kind of come together, and obviously Daniel [Radcliffe] is amazing. And so I think he’s absolutely going to crush it.”

The 42-year-old star was set to make an appearance in the film, but was gutted when he had to pull out due to testing positive for coronavirus.

“I have never felt more sick in my life. And so we couldn’t do the cameo, which I just absolutely was crushed about.”