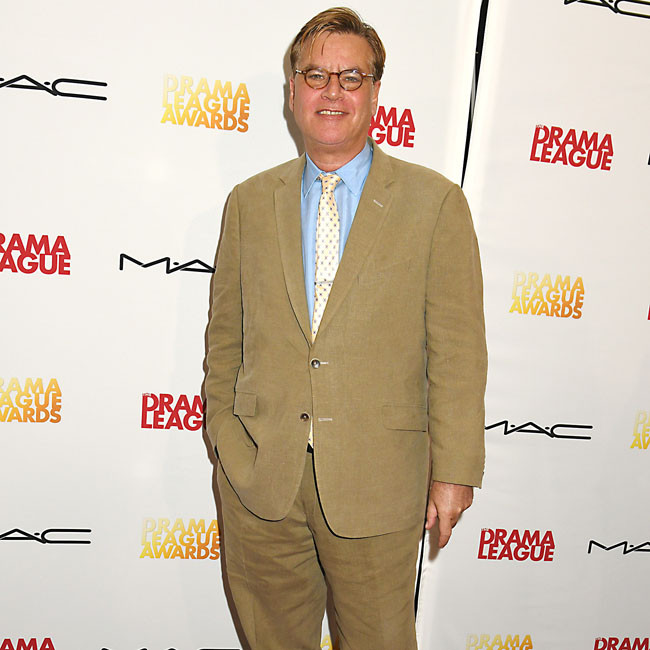 Aaron Sorkin considered turning 'The Trial of the Chicago 7' into a musical.

The 59-year-old filmmaker helmed the historical drama, which is based on the infamous 1969 trial of seven men charged by the federal government with conspiracy and inciting a riot, as a result of the counterculture protests in Chicago at the 1968 Democratic National Convention, and revealed that he approached film bosses about turning into a stage production.

Aaron said: "People laugh at me when I say this, but there was about a year in there where I asked DreamWorks, if I could take a year and try writing 'Chicago' as a play.

"And they gave me permission to and I had a really tough time doing it. But I knew in my heart that this, actually, with the right composer and lyricist, can be a great musical."

Aaron has penned the screenplay for acclaimed projects such as 'The Social Network' and the TV series 'The West Wing' and he believes there is a musicality to writing good speech for characters.

He told Variety's Awards Circuit podcast: "If you're going to write a speech, you want the water to boil, you want to be able to get there.

"It's almost like in a musical. A musical number always works best when it's the result of words no longer being able to do the trick."

The director previously explained how he was "scared" of getting behind the camera on the movie because of its all-star cast, which includes Yahya Abdul-Mateen II, Joseph Gordon-Levitt and Michael Keaton among others.