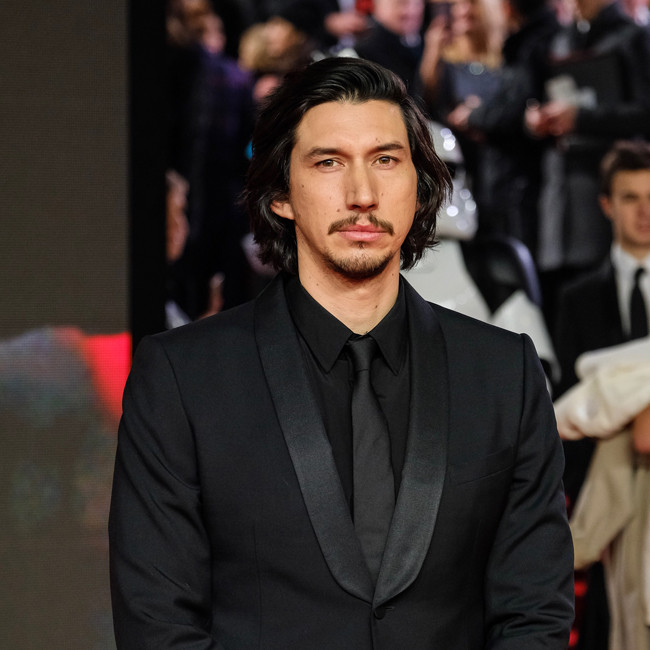 Adam Driver and Greta Gerwig are to star in Noah Baumbach's new movie.

The duo will lead the cast of the filmmaker's latest project for Netflix, after he previously directed the acclaimed drama 'Marriage Story'.

The film does not yet have a title and plot details remain tightly under wraps, although production is set to commence in February 2021.

Both Adam and Greta are frequent collaborators with Noah, with Driver appearing in the aforementioned 'Marriage Story' and Gerwig working with her real-life partner on 'Mistress America' and 'The Meyerowitz Stories'.

There are four more characters that are yet to be announced in the form of siblings Fritz, Debbie, Megan and Walker which suggests that the movie could be a family drama as the group each face their own problems.

Adam is also set to star in the Sony movie '65' alongside Ariana Greenblatt and Chloe Coleman.

The upcoming horror-thriller film will see the 37-year-old actor play an opioid addict who has become a shadow of his former self.

Adam's character is involved in a major accident, and he and a nine-year-old girl are the only people to emerge from the incident alive, Deadline reports.

The two characters then have to work together in order to survive.

'A Quiet Place' scribes Scott Beck and Bryan Woods will write and direct the movie.

Scott and Bryan are producing under their newly-formed Beck/Woods banner along with Sam Raimi and Zainab Azizi, who will produce for Raimi Productions with Debbie Liebling. Beck and Woods reunite with Raimi as they recently worked on an episode of Sam's series '50 States of Fright'.

Plot details on the project remain a closely guarded secret for the time being.