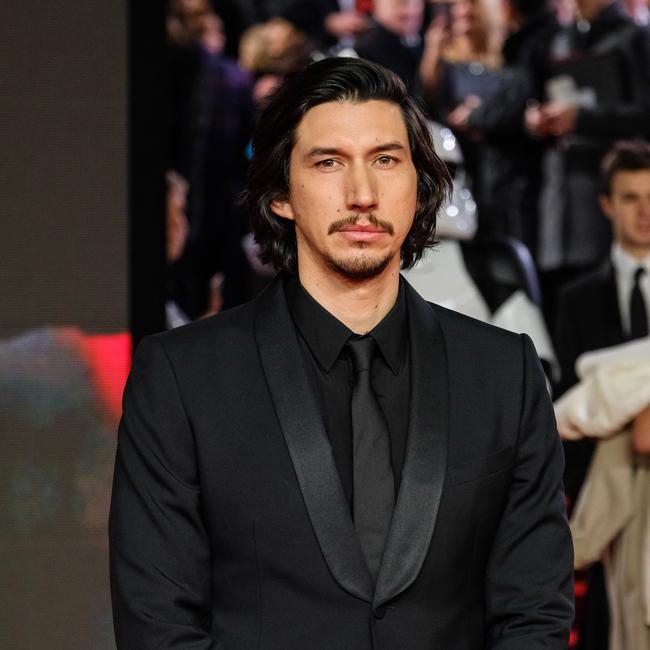 Adam Driver found it easier to play Kylo Ren in 'Star Wars: The Rise of Skywalker' because he's become so familiar with the character.

The 36-year-old actor first portrayed the character in 2015's 'Star Wars: The Force Awakens' and Adam has admitted that it's become easier and easier to play the character as time has passed.

The Hollywood star - who also appeared as Kylo Ren in 'Star Wars: The Last Jedi' in 2017 - told Cinema Blend: "There was just a shorthand right away that we didn't have on 'Force Awakens'.

"There was no time wasted of, you know, 'Does he like me?' 'Am I giving him the right thing?' Right away we started this one with me like there was no idea that we can leave off the table.

"Everything that you're thinking and that I'm thinking we have to say and try it, because we only have this opportunity to do it.

"So there was, regardless of what it was, there was already an immediacy and familiarity with each other that there was no time wasted."

Adam has developed a sense of authority and ownership of the character during the course of the 'Star Wars' sequel trilogy.

However, he's still tried to maintain an open-minded attitude towards his on-screen character.

He explained: "There is definitely a point with everything that you have to take ownership over what it is you're doing, but then not too much to the point that you feel like you have a sense of you know what you're doing and you're closing yourself off to a better idea.

"So in that sense, I never felt like I have a control, which helps because it's very much a character who is out of control."