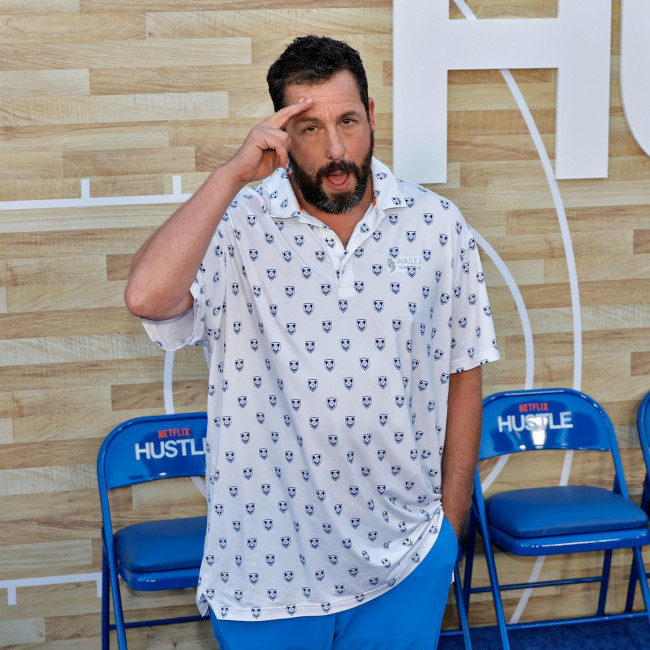 Adam Sandler and the Safdie brothers have teamed up with Netflix for a new film.

The 56-year-old actor collaborated with Benny and Josh Safdie on 2019 crime thriller 'Uncut Gems' - in which he played gambling addict Howard Ratner - and it has now been revealed they will work alongside the streaming service.

Sources told Deadline that Netflix are hoping to shoot the film in the second quarter of second year.

Plot details for the as-yet untitled project are being kept under wraps, but several sources have told the website that it could be set in the world of high-end card collecting.

In May, Adam teased a new project with Benny and Josh.

He said: "They're working hard on it.

"Their work ethic is bananas. They're always working, always writing, always thinking. I don't know what I can tell you, but it's gonna be very exciting. It's different. But I don't want them to ever say, 'What the hell did you tell him that for?' So I'll just let them talk about it."

In 2019, the star admitted working with the siblings felt "very free".