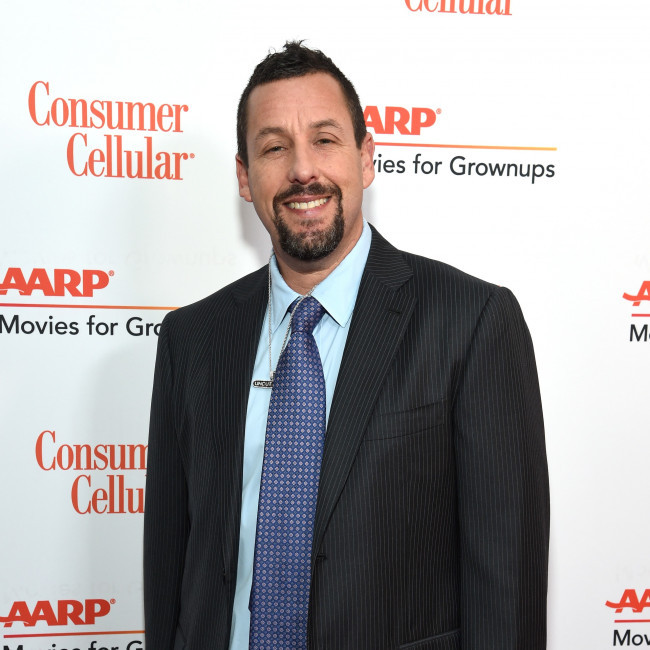 Adam Sandler to star in The Spaceman of Bohemia

Adam Sandler is set to star in 'The Spaceman of Bohemia'.

The 54-year-old actor will go into orbit for his latest project, a Netflix adaptation of Jaroslav Kalfar's novel of the same name. 'Chernobyl' director Johan Renck has been tapped to helm the movie.

The story centers on an astronaut (Sandler) sent to the edge of the galaxy to collect some mysterious ancient dust. He finds that his earthly life is falling apart and turns to the only voice who can help him to piece it back together. The voice just so happens to be a creature from the beginning of time lurking in the shadows of his ship.

Channing Tatum, Reid Carolin, Peter Kiernan and Michael Parets are producing the flick for Free Association, whilst Colby Day is adapting the screenplay for the big screen.

Renck said: "As we prepare for our voyage to Chopra, I couldn't be more pleased to have found the perfect partner in Adam.

"And now, with the support of the brilliant Netflix family, I am profoundly excited to set off on our impossible journey."

'The Spaceman of Bohemia' is the latest project in the partnership between Sandler and the streaming giant, following 'Murder Mystery' and the acclaimed 'Uncut Gems'. This movie is expected to be a change in tone from Sandler's typical comedic roles.

Sandler's next film with Netflix is the basketball movie 'Hustle', which is being produced by NBA legend LeBron James.

The 'Happy Gilmore' star will portray a down-on-his-luck basketball scout who discovers a once-in-a-lifetime player with a rocky past abroad. He takes it upon himself to bring the player to the US without approval from his team.