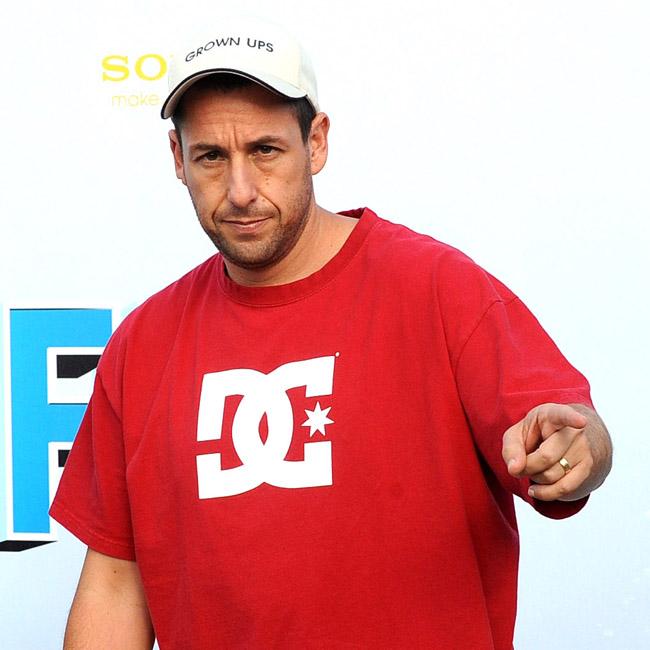 Adam Sandler has threatened to make a film that is "so bad on purpose" if he doesn't win an Oscar for 'Uncut Gems'.

The Hollywood star has made his name as a king of comedy in movies such as 'Happy Gilmore', 'The Waterboy' and 'Anger Management', but he has been tipped for an Academy Award nomination for his role as compulsive gambler Howard Ratner in the thriller.

Adam insists if this genre-switch doesn't earn him a golden statuette he is going to deliberately upset the Academy with a movie they will absolutely hate.

Appearing on 'The Howard Stern Show', he said: "If I don't get it, I'm going to f***ing come back and do one again that is so bad on purpose just to make you all pay. That's how I get them!"

The 53-year-old actor admitted it would be a "funny big thing" if he receives his first Oscar nomination, adding that he would be "there to win" and not content just to be among the shortlisted performers.

Adam's performance in 'Uncut Gems' earned him the Best Actor award from the National Board of Review, which has boosted his Oscar chances.

He stars in jeweller Ratner in 'Uncut Gems' alongside Idina Menzel and Lakeith Stanfield.

A description of the film reads: "A charismatic New York City jeweller always on the lookout for the next big score, makes a series of high-stakes bets that could lead to a windfall of a lifetime.

"Howard must perform a precarious high-wire act, balancing business, family, and encroaching adversaries on all sides, in his relentless pursuit of the ultimate win."

It was recently revealed that the 'Murder Mystery' star was told to quit acting by one of his college professors.

He was joined by Brad Pitt for Variety magazine's Actors on Actors series, in which 'Fight Club' star Brad shared the story.

He recalled: "You were at NYU, and it was your acting coach, or acting professor, I believe. He took you out for a beer and he kindly said to you, 'Think about something else. Listen, you got heart, but you don't have it. Choose another path.'"