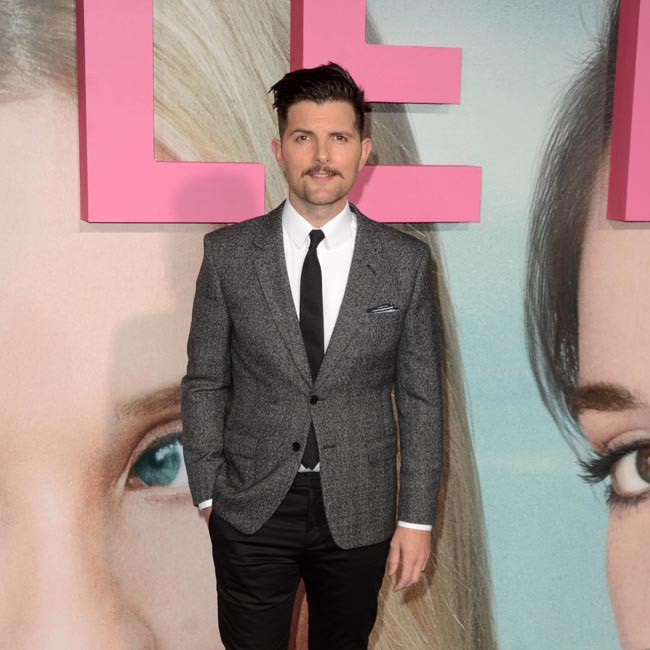 Adam Scott is delighted that fans have supported his casting in 'Madame Web'.

The 'Parks and Recreation' star is attached to star in the comic book feature as a young Ben Parker – Peter Parker's Uncle Ben – and is appreciative of the positive response to the news.

Adam told SiriusXM: "It's really nice, and I think a lot of that comes from, it might be, I'm assuming rooted in 'Parks and Rec' because it's such a sweet, smart show.

"And what I've found over the years is a lot of the fans, a lot of the people that approach me that wanna talk about 'Parks and Rec' are always really sweet, smart people.

"And so I like to think that it's sort of maybe rooted in that. I'm always so appreciative of how nice everyone is, because it certainly could go the other way, like you said, which wouldn't be quite as sweet and lovely."

The 49-year-old star revealed that he was a "big comic book nerd" growing up and was inspired by the 1980s film 'The Lost Boys' as he grew up where it was shot.

Adam said: "I was really into comics as a kid. I actually grew up in Santa Cruz, California, where they shot 'Lost Boys' was the comic book store that I would go to just about every day to get all of my latest comic books.

"And I got to visit the set of 'Lost Boys' and meet Joel Schumacher. And I stood outside the Coreys' (Feldman and Haim) trailers and got to see them walk to and from the set. And I was like 12 years old anyway. So yeah, I was a big comic book nerd."