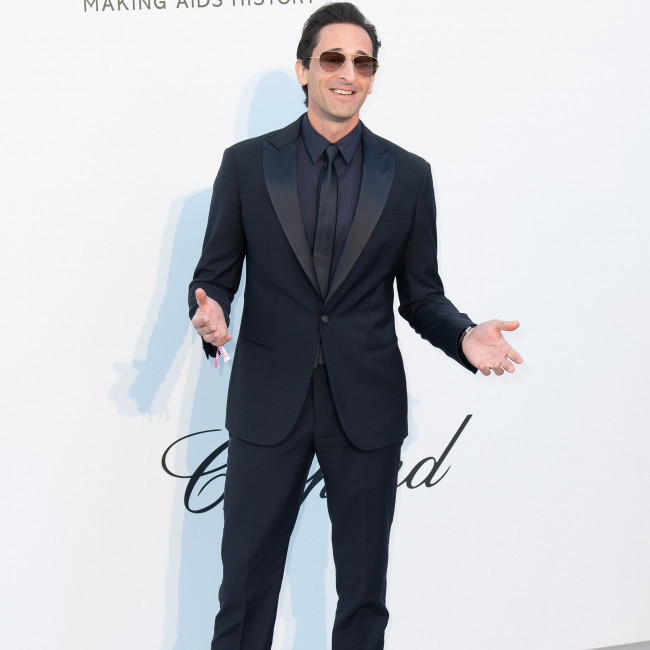 Adrien Brody has joined the cast of 'Ghosted'.

The 48-year-old actor will star in the Apple project alongside Chris Evans and Ana de Armas with Dexter Fletcher directing the project.

The flick is described as a romantic action-adventure film and the high-profile feature was acquired by Apple Films last summer.

David Ellison, Dana Goldberg and Don Granger are producing for Skydance along with Jules Daly. Evans will serve as a producer with de Armas also involved behind the scenes as an executive producer.

The movie's writers Rheet Reese and Paul Wernick are also producing and developed the film based on an original idea of theirs before selling it to Skydance.

Scarlett Johansson was initially set to star in the project before being replaced by Ana due to a scheduling conflict.

Adrien previously revealed that he enjoys the sense of mystery that surrounds his acting career and wants to be defined for more than his acting roles.

He said: "I feel like it’s difficult for people to separate who you are from who they think you are, and the characters that you played. Now they just Google who you are, and get whatever someone else has thought or said about you.

Adrien regularly works with the director Wes Anderson - having appeared in movies such as 'The Grand Budapest Hotel' and 'The French Dispatch' - and praised the tight-knit environment that the filmmaker creates on set.

The Oscar-winning star said: "Everyone comes home to the same hotel and we all have dinner together every night.

“So often, when you’re away and you’re on location, everybody has their own lives, they’re all busily dealing with their own thing. It’s far less of a community than it could be. Wes creates this sense of everyone joining the conversation."