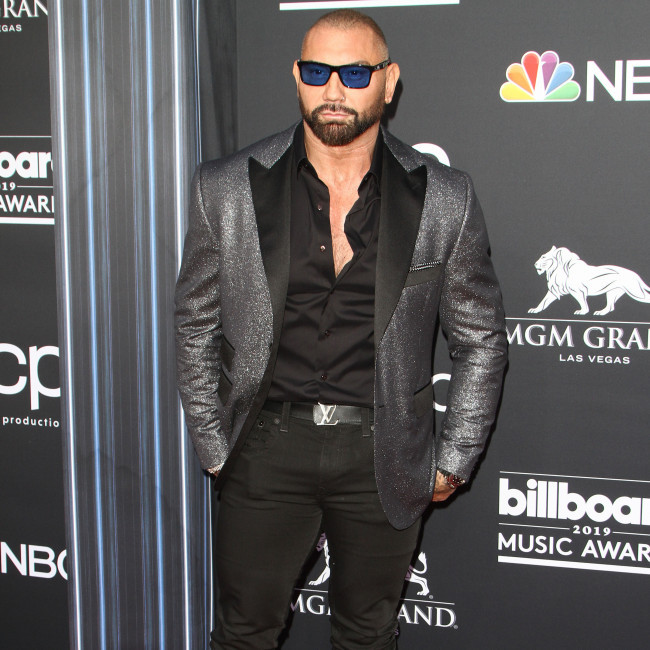 The 52-year-old star made his name as a wrestler in WWE before establishing himself as a major Hollywood actor and admits that his experiences in the ring mean combat scenes struggle to get his juices flowing.

Dave said: "I don't get excited about action now.

"I know a lot of actors get super-excited when they're doing action scenes – it's almost like a break for them when they get to have fun – but for me it couldn't be any more boring."

The 'Guardians of the Galaxy' star said: "I've been lucky, even with my injuries that I sustained over the years, mostly in wrestling. I don't wake up in pain. I still train regularly."

Dave explained that he was persuaded to star in the movie because of the sense of "fun" that Snyder brought to the genre.

Speaking to the Metro newspaper, he said: "I've seen good zombie films, I've seen bad zombie films and I don't care about the gore as long as there's a good or funny story there.

"There is just something so fun about this. There's something about this film ... it's very self-aware and it's got action, drama and laughs. And a great story."

Dave has recently signed up for Rian Johnson's murder mystery sequel 'Knives Out 2' and is looking forward to the project despite confessing that he will be "completely out" of his comfort zone.

He said: "With 'Knives Out 2', I'm going to be completely out of my comfort zone. But if I don't push myself, go there and challenge myself, if I can't hang with all these actors, I don't deserve to be there."