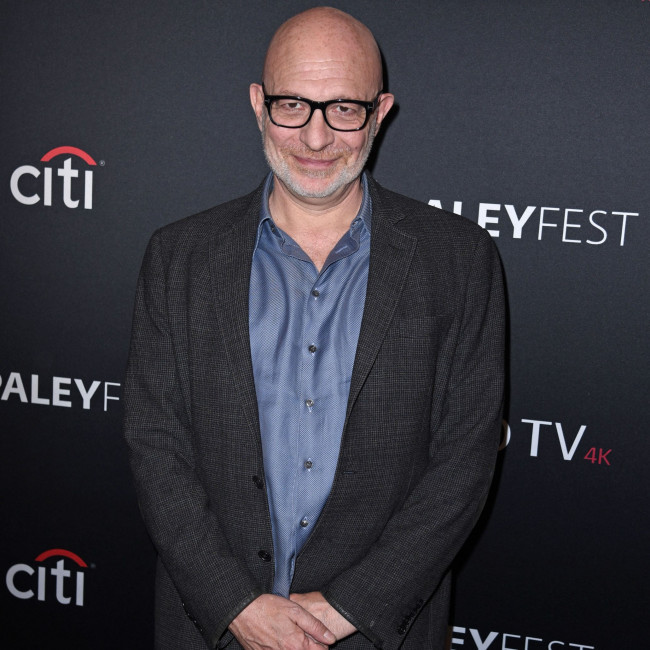 Akiva Goldsman has regrets over The Dark Tower

Akiva Goldsman was left disappointed by 'The Dark Tower'.

The 58-year-old screenwriter served as producer and co-wrote the script for the 2017 movie, which was based on Stephen King's novel series, but admits that he has regrets about how it turned out as the film received poor reviews.

Akiva felt that the difficult production on the movie was frustrating as better versions of the story came and went with the film stuck in development hell – J.J. Abrams and Ron Howard were both attached to direct before Nikolaj Arcel boarded the project.

He said: "I have a lot of regret about the parts of that that didn't work out. Our best version existed well before television-movie crossovers and streaming were a thing. I have a lot of affection for the books that didn't end up onscreen.

"And Ron Howard had this idea of what could be done across platforms – he didn't touch the movie, but sometimes things slip away."

Akiva felt there are elements of the film that can be praised, particularly Idris Elba's performance as Roland Deschain, but suggested that "too many different points of view" prevented a good story from being told.

The Oscar-winning screenwriter told The Hollywood Reporter: "There are things about that (film) I still admire, and Idris Elba (played a) really wonderful Roland.

"I think there were too many different points of view – mine included – when it came to figuring out how to tell a cogent story onscreen, and we could have done better."