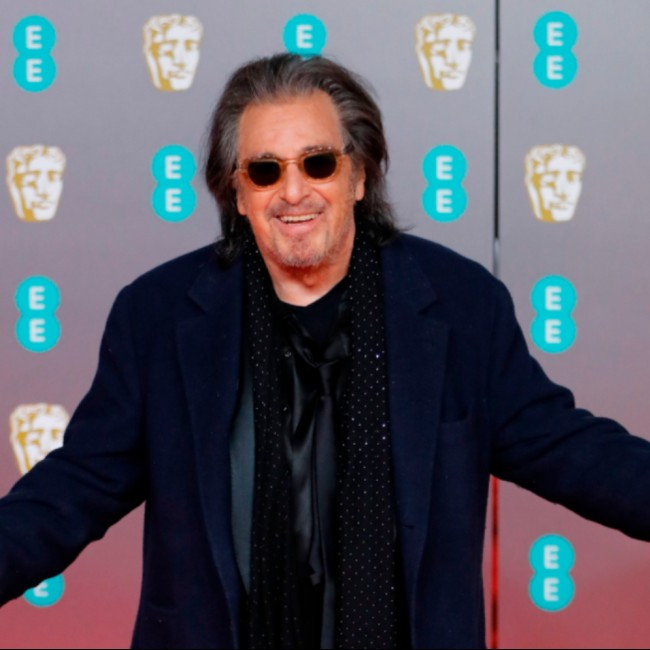 The veteran actor portrayed obsessive cop Lieutenant Vincent Hanna, who was on the hunt for master criminal Neil McCauley (Robert De Niro) and his gang in writer-and-director Michael Mann's thriller, and now the filmmaker has written a follow-up novel set before and after the events of the 1995 thriller, the 82-year-old star thinks the 'Call Me By Your Name' actor would be perfect for the lead if it goes on to be made into a film.

Asked who he'd like to see play the younger Vincent, he said: “Timothée Chalamet. I mean, he’s a wonderful actor. Great looks.”

Pacino and De Niro, along with producer Art Linson, attended a retrospective screening of 'Heat' at the Union Palace Theatre in New York on Friday (17.06.22), but were without the director because he had tested positive for COVID-19.

However, Mann had a video message for guests before the screening.

He said: "I’m incredibly disappointed not to be with all of you this evening. At the Broadway Deli in 1994, I told Art, let’s produce my screenplay and find a director, because maybe I wouldn’t direct it. He told me I was crazy — so this is all his fault.

"I tested positive for Covid two days ago. I am feeling great and will be out of isolation in a few days. I was so anticipating sitting with good friends, family and fans of the film to experience watching the 4k ultra high-def restoration of 'Heat'.”

Those in attendance received a copy of 'Heat 2', a novel Mann has written with Meg Gardiner that is due for release in August.

The director previously said of 'Heat 2': “It’s been my intention for a long time to do the further stories of 'Heat'.

"There was always a rich history or back-story about the events in these people’s lives before 1995 in 'Heat' and projection of where their lives would take them after.”