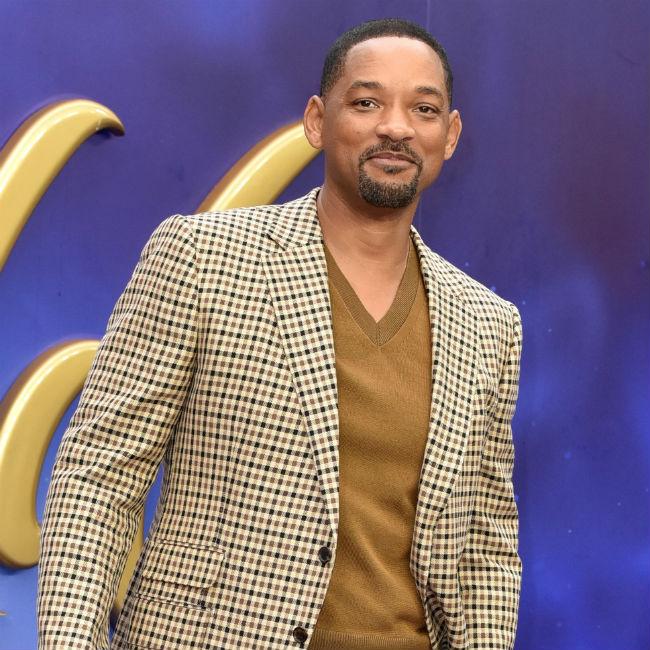 Aladdin's Will Smith mistook Mena Massoud for a dancer

Will Smith mistook Mena Massoud for a backing dancer on the set of 'Aladdin'.

The 50-year-old star - who plays the Genie in the live action remake of the Disney classic - has admitted he didn't recognize the movie's leading man when they first crossed paths and he assumed he was an extra overstepping the mark.

Opening up about the moment he met the man playing the title role, he told 'Entertainment Tonight': "So what happened, we're on set and you know, there's 200 dancers standing around and I'm talking to the director [Guy Ritchie].

"This dude just comes up and he's like, standing in our conversation. And I'm like, 'That's a bold-a** little dancer going to stand there in the middle of the director and the Genie in this conversation.'

"And he just stood there and he didn't say nothing! He just smiled and then walked away!"

Massoud, 27, eventually did return to properly introduce himself to his co-star after realizing how awkward the initial moment was.

However, Smith joked he was ready to call security over the incident.

He quipped: "It was feeling like a security situation, you know. Like, imagine we're talking and he just did [came up and stood here]. That's weird!"

Meanwhile, Smith has admitted he found it "daunting" taking on the role of the genie in the upcoming film because he wasn't sure he'd be able to match the performance given by the late Robin Williams in the 1992 animated adventure.

He previously said: "The genie will say anything or do anything, there's a certain madness to the genie - that was the fun that Robin Williams created so I was trying to find what that meant, with a little more of a 'Fresh Prince' flavor to it.

"I wanted to create something that was both nostalgic but also had a little bit new school sometimes... It was quite stressful and daunting.