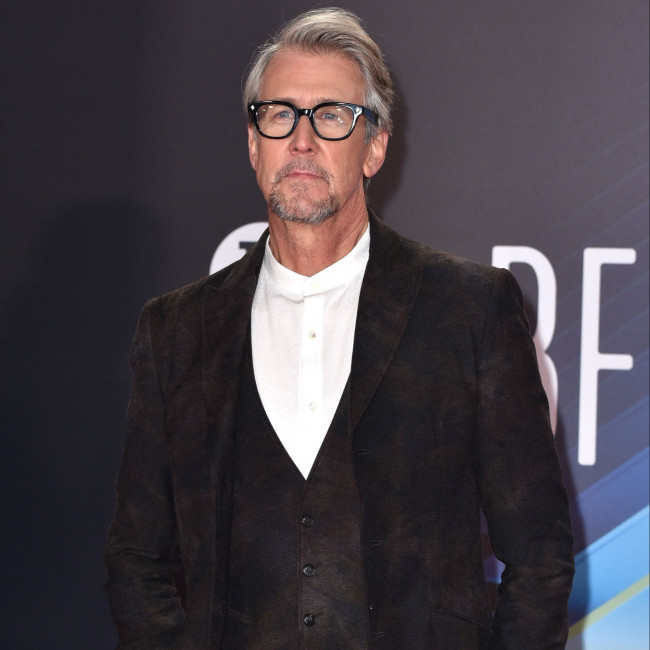 Alan Ruck's baby-faced appearance landed him a role in 'Ferris Bueller's Day Off'.

The 'Succession' star played Cameron Frye in the 1986 teen comedy flick – which starred Matthew Broderick in the lead role – and revealed that he was initially considered to be too old for the part by film bosses until they discovered his cherubic features.

Alan told the Evening Standard newspaper: "At first the casting directors didn't want to see me because I was too old, 28.

"But then they saw Matthew and me on stage and realised our friendship was natural. Also, I looked like a baby."

The film centres on Ferris as he skips school with Cameron and his girlfriend Sloane Peterson (Mia Sara). The trio borrow Bueller's dad's Ferrari and spend the day exploring Chicago and Alan praised the late director John Hughes for capturing the essence of being a teenager in the flick.

The 65-year-old star explained: "He honoured that experience of being a teenager, those huge feelings and events that feel heart-wrenching and serious.

"All those things like when you're 16 or 17 and fall desperately in love with somebody and you think you're going to die. Some older person says it's going to be OK, in 20 years you won't even remember it. But at the time it couldn't be more real."

Alan recently expressed frustration with the part in 'Ferris Bueller's Day Off' and described the film as "a pain in my a**" as it prevented him from getting other acting work.

He told the WTF with Marc Maron podcast: "In those years where I couldn't seem to scare up any work, I was like 'Oh, well. I guess ('Ferris') was my shot.'

"That movie came out in '86 and then I stumbled around New York. In 1988, I did a pilot in Thailand about a photojournalist in Vietnam and I really wanted it to go. In a network way, it was like 'Succession'.

"Things weren't going great. So, the 'Bueller' thing was a pain in my a** when people would bring it up during that period and I would go, 'I'm done.'"