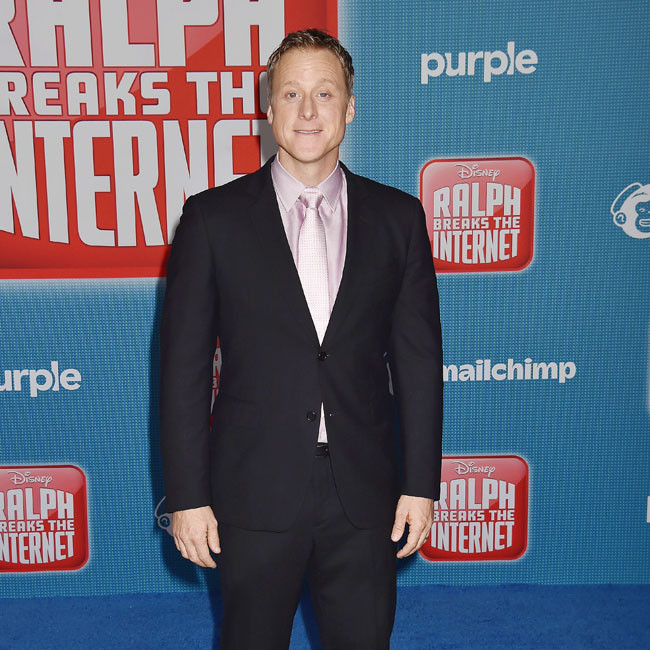 Alan Tudyk would "get bored" playing a regular character.

Reflecting on his biggest projects, he told SFX magazine: "I'm never just a guy. It's robots and pirates and aliens.

"And to just be a guy, like a divorcee at a point in his life where he's just trying to figure things out... why would you cast me in that? I would get bored!"

For the part of K-2SO, he was put on stilts and thrived on having to tap into different skills to effectively portray the character's emotions.

"And then everything else, as far as emotion, is told through my voice and through my body, so that's the opportunity to tell most of the story. I look forward to it. It becomes a theatre piece."

He'll be heading back to the role for Disney's streaming platform, and he revealed there were ideas of him reuniting with Diego Luna - who played Cassian Andor - to explore their history as a pairing.

He revealed: "We talked about it when we were shooting 'Rogue One'. We kept pitching it with John Swartz, the co-producer. Or maybe he was pitching it to us?

"He said, 'We should definitely see who are these characters before they meet everybody, because they were a team. They were spies. What is that?' It's gonna be neat!"