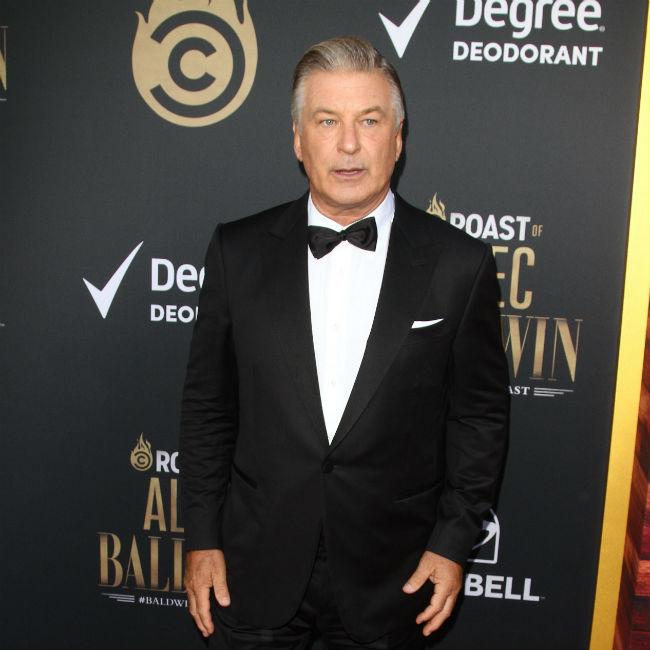 Alec Baldwin to star in Rust

Alec Baldwin is to star in 'Rust'.

Deadline reports that the 62-year-old actor will play the lead role in the new Western movie, which will be written and directed by Joel Souza.

The story follows outlaw Harland Rust (Baldwin), who has a bounty on his head.

His estranged grandson is then convicted of an accidental murder and sentenced to death, although Rust travels to Kansas to help him escape from prison.

The two fugitive are forced to go on the run, where a family bond begins to emerge as they attempts to outwit the law and a bounty-hunter.

Alec and Joel previous collaborated on 'Crown Vic' and will produce 'Rust' under his El Dorado Pictures banner with Anjul Nigam and Anna Granucci.

Baldwin previously starred in Tim Burton's 1988 comedy-horror 'Beetlejuice' and previously claimed that he feared that the movie could ruin his Hollywood career, as he "no idea" what the flick "was about".

Alec explained: "When we did 'Beetlejuice' I had no idea what it was about. I thought my, all of our, careers are going to end with the release of this film. Maybe we're all going to be dead."

The '30 Rock' star added that he was only convinced by the film by Michael Keaton playing the titular character.

Alec said: "Michael came and knew the secret. Because I would act and then I would have some doubts. I was much more neurotic about what I would do, and I was very young starting out in films. And Keaton just came out and he was like the comedy Annie Oakley. He was so self-assured. He just tore it up."