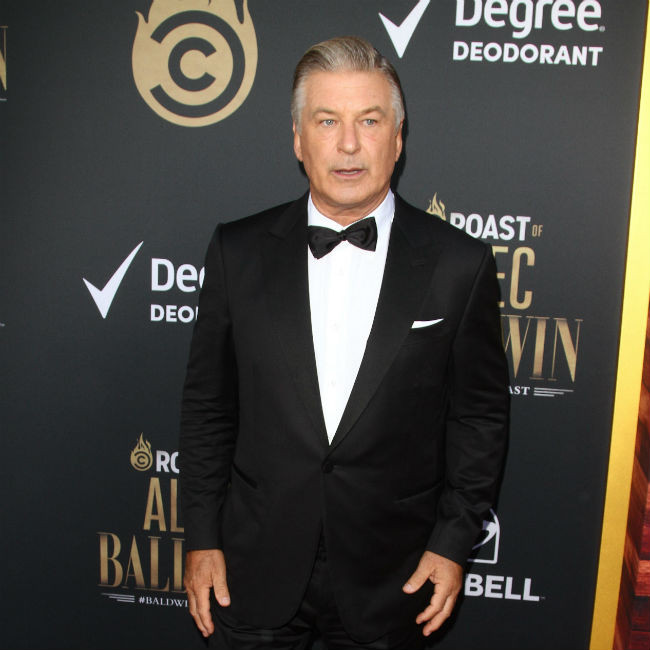 After 'The Boss Baby' was released in 2017, many people compared boss baby Ted (voiced by Baldwin) to the former US president but director Tom McGrath insisted that this was purely coincidental.

He told The Hollywood Reporter: "What’s interesting about that is we were done with the first movie before he did Trump on 'SNL'. And a lot of people thought it was a comparison. I think people try to find connective elements. In Russia, they thought we had based boss baby on Putin. … We intentionally avoided all that [in this movie]. Alec was really particular about that too. He wanted boss baby to be boss baby, and not a caricature of anybody we know in the real world."

The new movie, 'The Boss Baby: Family Business', sees Ted and his older brother, Tim (James Marsden) as adults as they embark on a new mission with Tim’s daughter Tina (Amy Sedaris), a top secret agent for Baby Corp.

Tom said: "Working with Alec is always great and the premise of a baby running the household was such a fun idea. The first movie was kind of a two hander between two brothers. And this felt like an opportunity to have a strong female character. [We already had] the old mad men school of business like boss baby represents. [Tina] could be the voice of a millennial generation that’s a little bit more in tune with their feelings and probably have a better work-life balance. I thought we could give her a unique voice that more embraces teamwork, more of the glass half full. Amy Sedaris really brought the character to life."