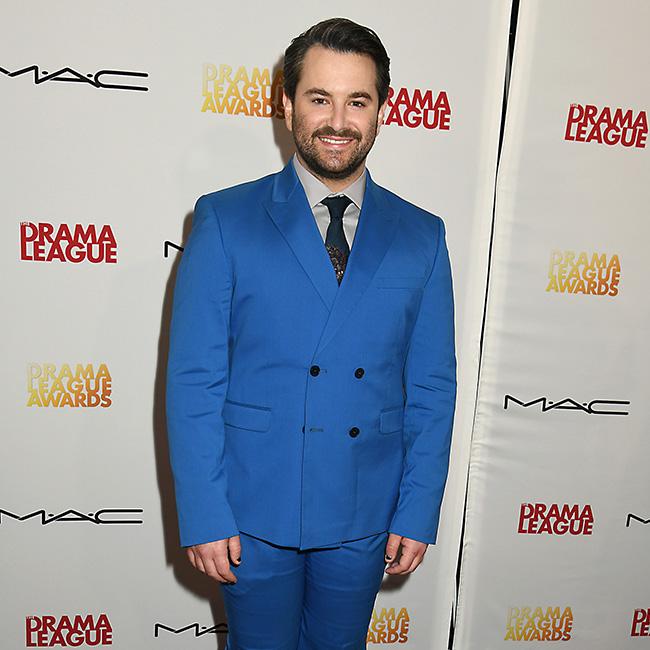 Alex Brightman to star as John Belushi in biopic

Broadway star Alex Brightman has reportedly been cast as John Belushi in a new biopic.

According to website Collider, the 32-year-old stage actor is to play the late comedy legend in the project, which is set to be directed by The Devil Wears Prada's David Frankel.

Brightman is a Tony Award-nominated star who has appeared in the stage versions of 'School of Rock' and 'Beetlejuice'.

Belushi's widow Judith is involved in the film and is due to serve as an executive producer, alongside Alexandra Milchan and Scott Lambert.

The Belushi biopic has been in development for years from a script by Steven Conrad, who was also set to direct at one stage before the project stalled in 2014.

The script by 'Wonder' producer Conrad is expected to be the basis for the Brightman-led movie.

The film is due to focus on Belushi at the height of his fame when he was a regular on 'SNL', before he was fired, and he starred in films like 'The Blues Brothers' and 'National Lampoon's Animal House'.

Belushi tragically died at the age of just 33 from a drug overdose at the Chateau Marmont hotel in Los Angeles in 1982.