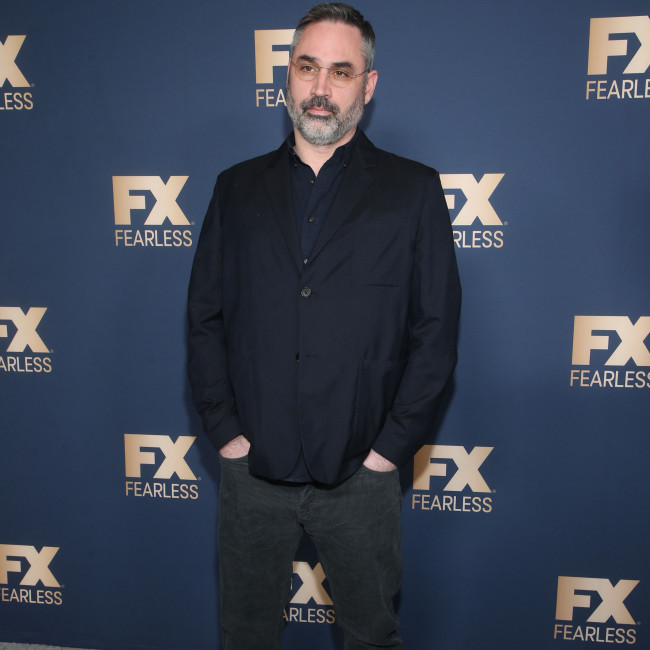 Alex Garland is working on a "low-budget horror movie".

The 50-year-old filmmaker and writer has confirmed that he is working on a new feature film, a horror movie that will be set in the UK.

Casting on the project is underway and it is hoped that the film will begin shooting in spring or summer 2021, although Alex admits that he is not sure if the project is "realistic".

He said: "I wrote a low-budget horror movie, set in the UK.

"I don't know if it's unrealistic or not. Always at this particular moment, a film always feels unrealistic, but then somehow it works out."

Alex, whose previous credits include feature film 'Ex Machina' and the television series 'Devs', revealed that he had been planning to make a new TV series tackling the ineffectiveness of protests in recent years before coming up with the horror idea.

He explained: "At some point with civil disobedience, you have to start smashing stuff up. So I was writing about the need to smash stuff up."

Alex revealed that the Black Lives Matter protests that took place around the world this summer changed his plans as he realised that civil action could still be powerful.

He told Empire magazine: "I thought, 'So now what I'm writing is pointless.' In a good way, I almost felt glad, weirdly."

Garland previously explained that he had become frustrated with the filmmaking process as he had struggled to convince distributors with his stories.

He remarked: "On a more human, personal level, my filmmaking career (has been): I've made something, I've given it to a distributor, and they say, 'We don't want to distribute this.'"