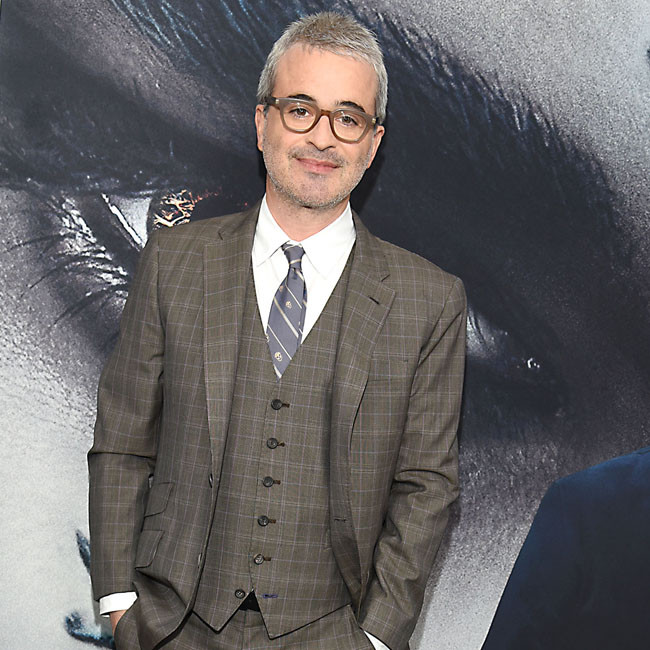 Alex Kurtzman has admitted 'The Mummy' was the "biggest failure of [his]life, both personally and professionally".

The 48-year-old writer-and-director's 2017 movie - which starred Tom Cruise - was supposed to kickstart Universal's Dark Universe movies but it was savaged by critics and flopped at the box office, but the filmmaker has no regrets because he learned a lot from the experience.

Speaking on The Playlist's 'Bingeworthy' podcast, he said: "I tend to subscribe to the point of view that you learn nothing from your successes, and you learn everything from your failures.

"And that was probably the biggest failure of my life, both personally and professionally. There are about a million things I regret about it, but it also gave me so many gifts that are inexpressibly beautiful.

"And I would not have understood many of the things that I now understand about what it means to be a director had I not gone through that experience. And as brutal as it was, in many ways, and with as many cooks in the kitchen as there were, I am very grateful for the opportunity to make those mistakes because it rebuilt me into a tougher person, and it also rebuilt me into a clearer filmmaker.”

The 'Man Who Fell To Earth' showrunner insisted his "life is better" for the movie's disastrous fate so he will always be grateful for it.

He added: “Look, if you look at history and you look at people who’ve made amazing things, every single one of them will tell you the same story, which is that it came after a failure, so I look back on it now with gratitude. It took me a while to get there, but my life is better for it.”