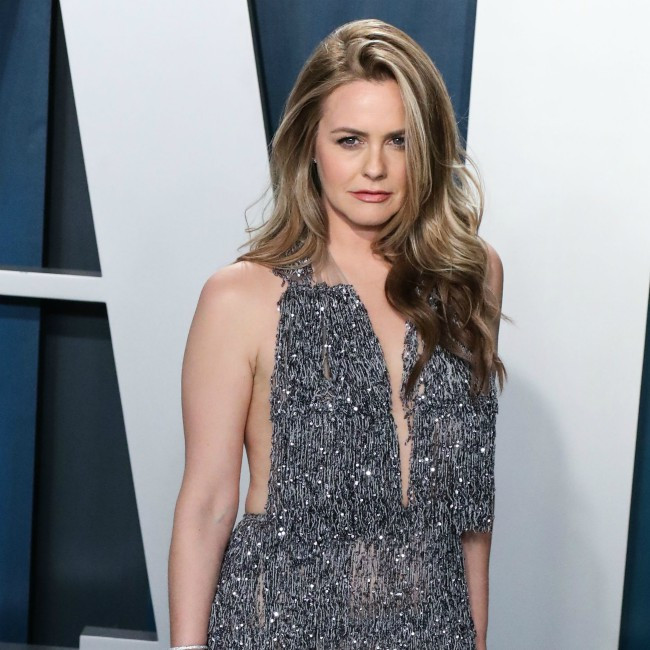 Alicia Silverstone, Drew Van Acker and Stephen Moyer are to star in 'SHTF'.

The trio have wrapped production on the sci-fi thriller, which has the full title of 'S*** Hits The Fan'.

The movie is set in the aftermath of an apocalyptic event that forces people into extreme isolation. A father and son (Moyer and Van Acker) who have been living off-grid for 20 years encounter an outsider (Silverstone) who threatens to destroy the utopia they've built.

Drew Mylrea has directed the flick from a script penned by Josh Janowicz with shooting having just finished in Butte, Montana.

Van Acker has previously collaborated with Mylrea on the 2020 movie 'Spy Intervention' in which he starred alongside Poppy Delevingne.

Alicia rose to fame after starring in the 1995 comedy movie 'Clueless' as a teenager but admitted that she was initially "overwhelmed" by fame.

The 44-year-old actress said: "I was so overwhelmed by being famous because I was such a young girl and it was never really my intention."

Alicia believes that finding stardom at such an early age meant she "missed some emotional steps" but acknowledges that her success as a young woman did have positive sides.

She explained: "I think I probably missed some emotional steps that needed to happen in a normal situation of development.

"But I also jumped light years ahead in other ways. It's sort of a combo platter. You gain some and you lose some."