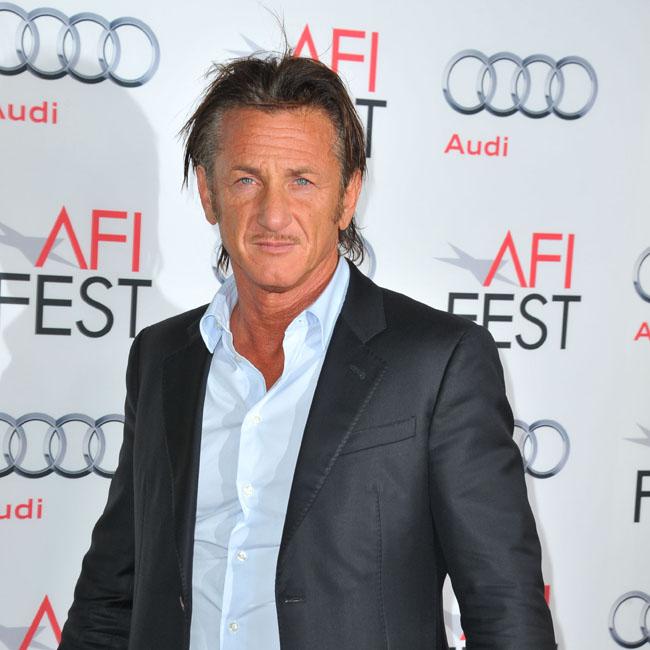 A host of Hollywood stars are to take part in a table read of 'Fast Times at Ridgemont High'.

Comedian Dane Cook will present the read-through of the 1982 teen comedy, which features a cast including Sean Penn (who played Jeff Spicoli in the film), Jennifer Aniston and Matthew McConaughey.

Julia Roberts, Morgan Freeman, Henry Golding and Shia LeBeouf have also signed up for the read-through, which will raise funds for CORE - the humanitarian charity co-founded by Penn.

The virtual table read is unrehearsed and will feature a special introduction from director Amy Heckerling and writer Cameron Crowe. It is unclear who will be playing who in the movie but Sean has confirmed that he will not be reprising his role as Spicoli.

The 59-year-old actor added in a statement: "On behalf of our dedicated team at CORE, I'm so appreciative of the support Dane has given and continues to give our work.

"I'm always game for a giggle. So, to gather remotely for a night of laughs with so many talented folks while providing CORE with much-needed resources to continue our vital work, then consider us fully onboard to play!"

Amy said: "I'm honoured that so many talented, wonderful people are willing to get together to celebrate our movie, and to create their own special version of it.

"And I'm a huge fan of Sean. He has such a big heart, and I fully support CORE and all of his causes."

Crowe added: "Sean brought magic to us on day one, and he is still bringing that magic to the world. We are so excited to be a part of this 2020 take on 'Fast Times at Ridgemont High'. Thank you to this cast, and to Sean, for always honouring the best things in life, love and creativity. It is, as a great man once said, totally awesome."