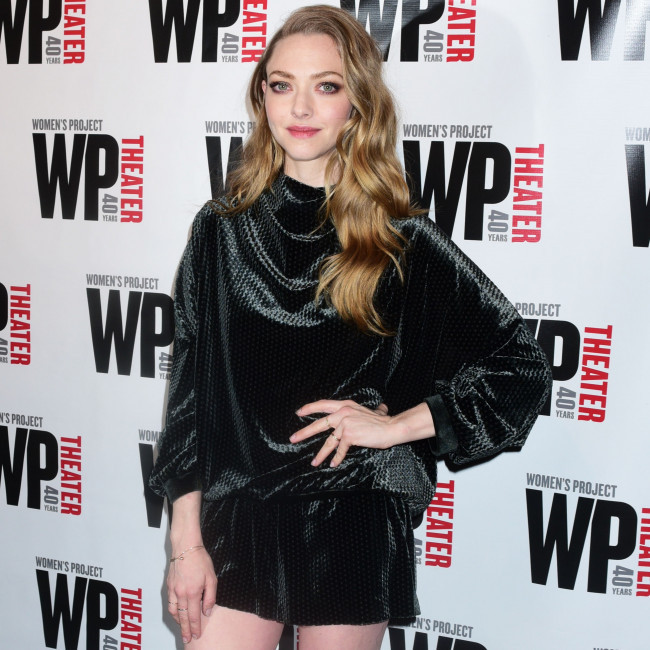 The 35-year-old actress loves working on the ABBA-themed musicals and hopes the film series can run far into the future, joking she'd rather keep playing her character Sophie than have another baby.

“If it was up to me, yes, of course, there would be eight 'Mamma Mia!'s. Do you know how much fun that is?”

And the 'Mank' star admitted she'd add both her interviewer and 'The Greatest Showman' actor Hugh Jackman to her dream cast for a third film.

Producer Judy Craymer has previously teased the musical series is "meant to be a trilogy" but admitted last year the coronavirus pandemic had disrupted her plans.

She said last summer: "I was meant to have been getting on with that, in my head, during these months. But then I got hit with COVID fog.”

However, Amanda had said in the past she was unconvinced a third movie would be possible because she didn't think there'd be enough ABBA material left.

She said: "Listen, every single person in that movie would say yes in a heartbeat because we want to hang out with each other. That’s what we talked about last time, like did we ever think that we’d end up here again on an Island in Croatia?