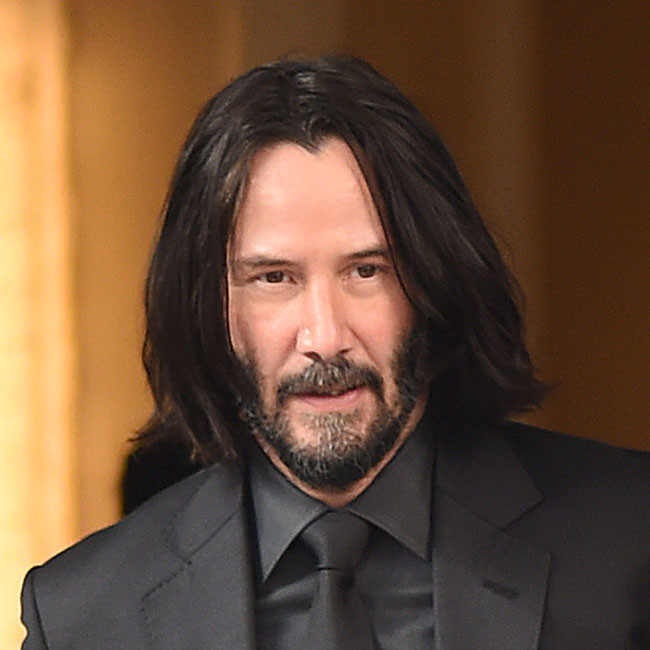 AMC Theatres boss Adam Aron has criticized WarnerMedia over its decision to release its 2021 blockbusters on HBO Max as well as in cinemas.

The executive has responded to the company's surprise announcement this week, which will see the likes of 'The Matrix 4', 'Dune' and 'The Suicide Squad' drop simultaneously on the streaming platform and the big screen.

In a lengthy statement, he said: "These coronavirus-impacted times are uncharted waters for all of us, which is why AMC signed on to an HBO Max exception to customary practices for one film only, 'Wonder Woman 1984', being released by Warner Brothers at Christmas when the pandemic appears that it will be at its height.

"However, Warner now hopes to do this for all their 2021 theatrical movies, despite the likelihood that with vaccines right around the corner the theater business is expected to recover.

"Clearly, Warner Media intends to sacrifice a considerable portion of the profitability of its movie studio division, and that of its production partners and filmmakers, to subsidize its HBO Max start up.

"As for AMC, we will do all in our power to ensure that Warner does not do so at our expense. We will aggressively pursue economic terms that preserve our business."

Aron confirmed that the company has been in touch with "the leadership of Warner" to discuss the topic.

The studio announced its new model - which also includes the likes of 'Space Jam: A New Legacy', 'Tom & Jerry', 'Mortal Kombat' and 'In The Heights' - on Thursday (12.03.20) in response to the coronavirus pandemic.

WarnerMedia Studios and Networks Group's chair and CEO Ann Sarnoff explained: "No one wants films back on the big screen more than we do.

"We know new content is the lifeblood of theatrical exhibition, but we have to balance this with the reality that most theaters in the US will likely operate at reduced capacity throughout 2021.

"With this unique one-year plan, we can support our partners in exhibition with a steady pipeline of world-class films, while also giving moviegoers who may not have access to theaters or aren’t quite ready to go back to the movies the chance to see our amazing 2021 films."