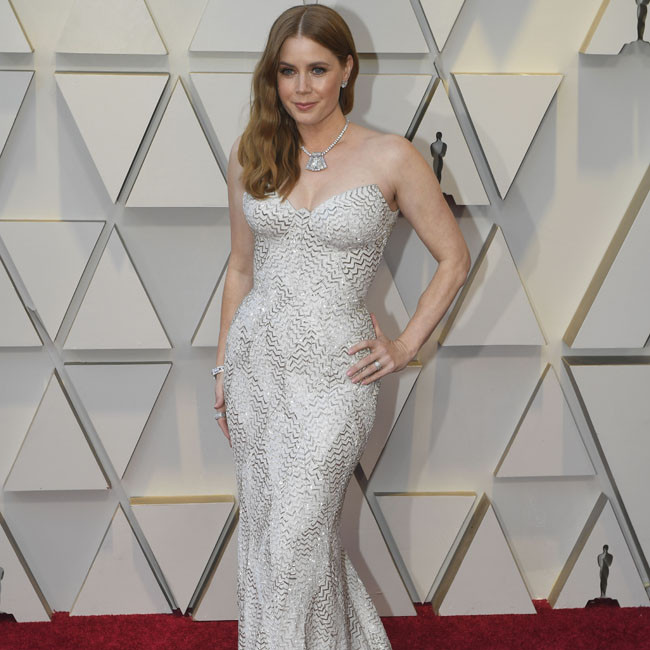 Amy Adams is set to star in a movie adaptation of Suzanne Simard's memoir, 'Finding The Mother Tree'.

The 46-year-old star will lead the cast and co-produce the upcoming flick, which will bring the scientist's findings on how fungi and roots facilitate communication and interaction between trees and plants of an ecosystem to the big screen, with Jake Gyllenhaal.

The idea of Mother Trees communicating was touched on in James Cameron's 'Avatar' and its Tree of Souls.

As well as documenting Simard's "impactful life", Adams says the film is a "call to action to protect, understand and connect with the natural world".

In a statement, she told Deadline: "Suzanne’s novel has been an inspiration. Creatively, it excited us with a narrative about the awe-invoking power of nature and the compelling parallels in Suzanne’s personal life.

"It forever transformed our views of the world and the interconnectivity of our environment. 'Finding The Mother Tree' is not only a deeply beautiful memoir about one woman’s impactful life, it’s also a call to action to protect, understand and connect with the natural world. We’re thrilled to partner with Jake & Riva [Marker, Gyllenhaal's producing partner] to bring Suzanne’s important life story to screen and expand the reach of her ground-breaking work."

Meanwhile, Adams' next movie, 'The Woman in the Window', is set to arrive on Netflix on May 14.

The much-delayed thriller had been set to be released by Disney but it was transferred to the streaming giant and will no longer undergo a cinematic release amid the COVID-19 pandemic.

Adams is set to play the role of Dr. Anna Fox in the film, who hides away in her New York home, where she drinks excessively and spends time spying on her neighbours.

As well as the delays faced as a result of the global health crisis, Director Joe Wright previously revealed they had to reshoot some scenes because during test screenings some viewers found the story too complex at times.

He explained: "There were some plot points that people found a bit confusing — I would say possibly too opaque maybe.

"So we had to go back and clarify certain points, but I think also we tried to make sure we didn't oversimplify anything and make things too clear. There's an enjoyment in not knowing what's going on, but at the same time, you have to give the audience something to hold on to — you have to lead them through the labyrinth of mystery and fear."