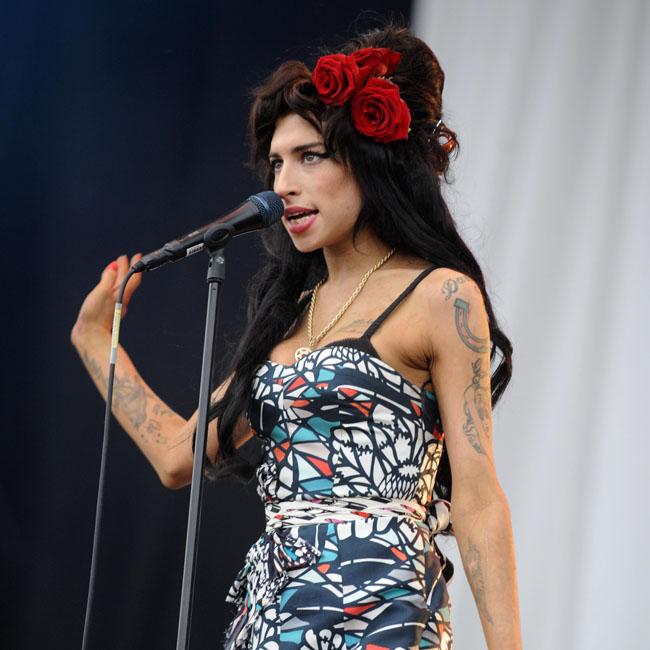 Amy Winehouse biopic could be released next year

A film about the life of Amy Winehouse could be released next year, according to her father Mitch.

Mitch, 69, has suggested the new project will be a more truthful portrayal of the singer - who passed away in 2011 - than the 2015 Asif Kapadia documentary 'Amy', which he claimed presented him and his daughter in a "misleading" light.

Speaking on Paul Danan's 'The Morning After' podcast, he said: "We've got a lovely movie, a lovely Broadway show coming, and that's how we'll get our own back, by portraying Amy the way she was."

He revealed that a script is currently being penned for the planned movie.

He added: "The movie is gonna be in a year or two. We've gone beyond talks, we're at script stage. The film is going to be a biopic."

Mitch hinted that he would be involved in all aspects of the project, including casting the actress to portray his daughter.

He explained: "The casting will be - and I get to choose, with recommendations from the producer - a star-maker. We're gonna get an unknown actress, ideally a Jewish girl from North or East London who looks a bit like Amy and talks like Amy."

Kapadia's documentary won an Academy Award for and received two BAFTA nominations, but Mitch branded the film a "disgrace" because he believes it portrays him as greedy.

He previously suggested that he wanted to turn the 'Back to Black' hitmaker's life into a stage musical.

He said: "Yes, I would like to see a musical on her life. It is a great story to be told.

"Some of the documentaries that have come out before haven't even touched the surface. There is so much more of Amy for people to see and it is our job to make sure that people see what Amy was really like."