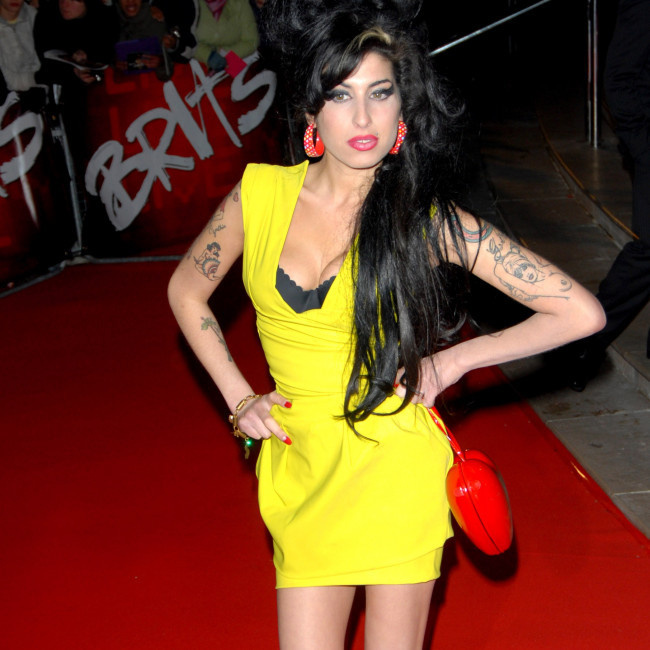 Amy Winehouse to be the subject of a new biopic

Amy Winehouse will be the subject of a major new biopic.

The late singer's parents Mitch and Janis have given filmmakers their blessing to use her music.

British casting director Nina Gold is seeking an actress to bring Amy to life on the big screen and her choice will be ratified by the star's family, who are involved in every aspect of the project.

A source told the Daily Mail newspaper: "Nina's been searching in theatre schools and drama groups, looking for someone around 20 years old who will be made into a star."

Winehouse became a global star with hits such as 'Back to Black' and 'Rehab' but her career was plagued by drug and alcohol addiction. She passed away in 2011 aged just 27 of alcohol poisoning.

Mitch and Janis were upset by Asif Kapadia's 2015 documentary 'Amy' and released their own TV documentary 'Reclaiming Amy' – which featured home movie footage of the star and recollections of their daughter – which aired on the tenth anniversary of her death in 2021.

Gold is experienced in unearthing talent and propelled Daisy Ridley to fame in the 'Star Wars' franchise and also found Maisie Williams and Sophie Turner for the TV series 'Game of Thrones'.

The casting director – who chose Colin Firth to play King George VI in the acclaimed movie 'The King's Speech' – previously explained how it can be challenging to find the right performer to portray a real-life figure.

She explained: "You do need to make a decent stab at making them look a bit similar to the real person. It can be quite a lot to do with capturing the essence rather than a lookalike approach.

"Colin Firth looks nothing like the real Bertie and is much taller and was older than he was supposed to be. But he was so brilliant that one doesn't even think about that, and he certainly made the role his own."