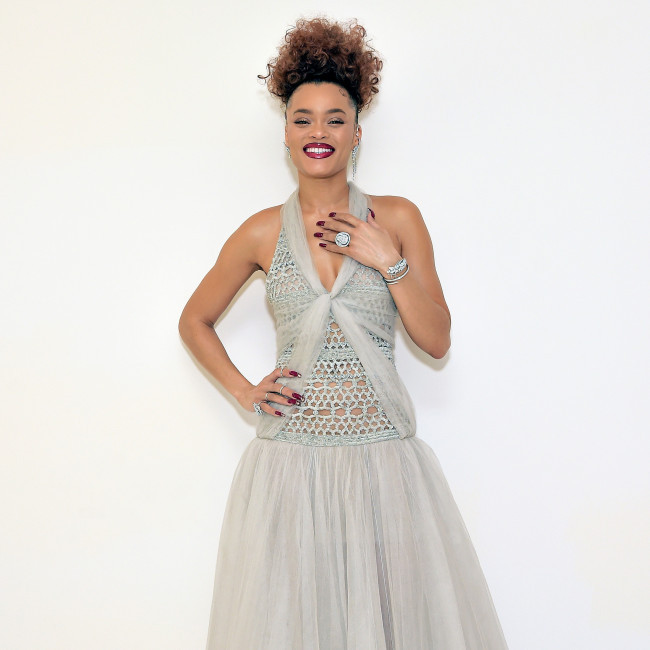 The 36-year-old actress won the Golden Globe for Best Actress in a Motion Picture on Sunday (02.28.21) for her portrayal of the iconic star, and Andra has confessed that while the role was "challenging", it was "definitely worth it".

She shared: "Obviously I was a fan of hers long, long before this, since I was 11 years old. But I still read 'Lady Sings the Blues' a few times.

"I read every book I could get my hands on, read every magazine article. Disparaging articles, positive ones, ones about her fashion. Studying the FBI even. It was the emotional work, that was the really challenging thing for me.

"There was a lot, a lot of work, a lot of research, a lot of transformation, but it was definitely worth it. She is worth it and I do believe god wanted this story told."

The song centres on the issue of racism in the US and Andra thinks people "need to hear the words".

She told E! News: "It's more than just singing a song and paying homage to her, there's a need for people to hear the words, to not enjoy the song. Don't enjoy the song, it's not a beautiful song, you know what I'm saying? It's a terrible song but it's a necessary song.