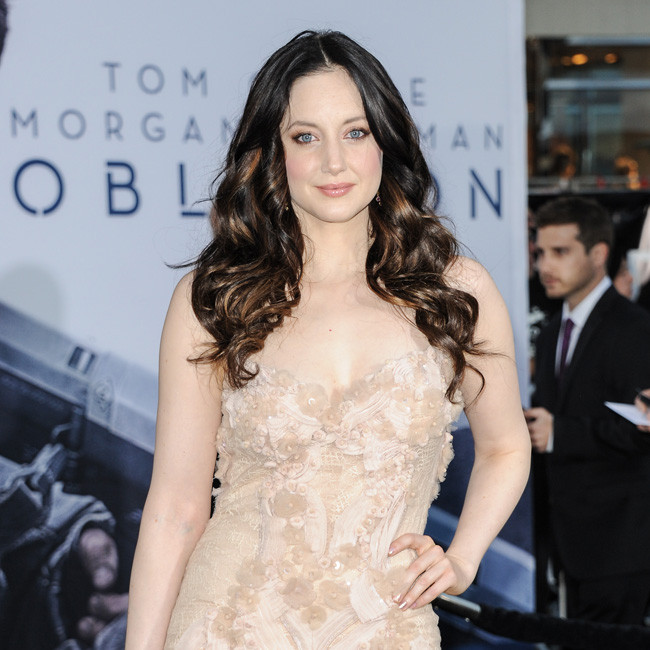 Andrea Riseborough: I want to know what Brandon Cronenberg thinks about

Andrea Riseborough wanted to get inside the head of director Brandon Cronenberg on the set of 'Possessor'.

The 38-year-old actress stars in the movie as Cynthia Vos, an agent able to inhabit the bodies of other people and make them commit assassinations, but finds herself trapped in the mind of a man named Colin Tate (Christopher Abbott), and her experiences take a toll on her mental health.

And Andrea admits that she would have loved to have the power to get inside people's heads in real life, as she wanted to fully understand Brandon's ideas.

When asked why the motion picture appealed to her, Andrea said: "Brandon is a brilliant writer. I love the way he phrases things. I wish I could have been in his mind as we were shooting it to know exactly what he was going for."

Fellow actor Christopher also explained that both he and Andrea were able to do a lot of research to get used to the prospect of effectively playing the same character.

He explained to HeyUGuys.com: "Andrea and I were attached to this film for a long time and we would meet up with Brandon and talk a lot about it. It was a good blend of research and subconscious work that we had done. We were able to trust each other on set. I would watch some of Andrea's scenes to get an idea."

The 34-year-old actor also admitted that the challenge of playing two parts in one was a big factor in convincing him to join the project.

He said: "I got to play two people in one and it felt like a no-brainer. It was an easy yes for me."