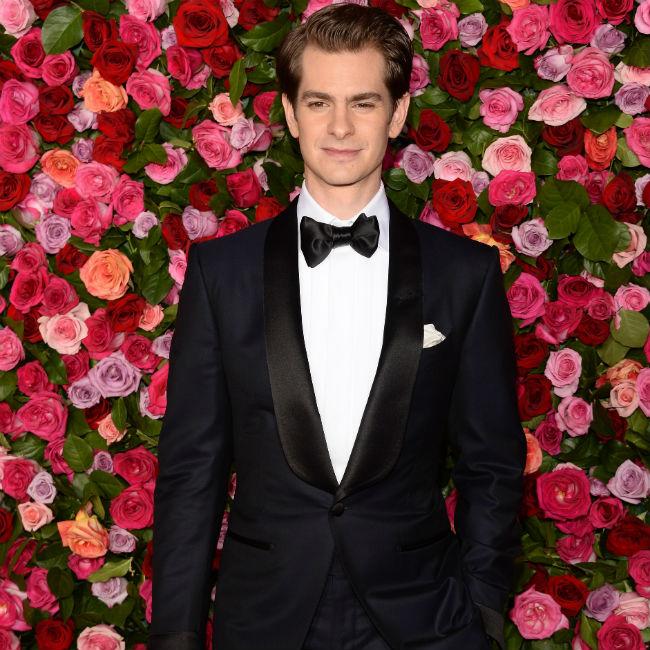 The 36-year-old actor is being lined up to lead the cast of Lin-Manuel Miranda's directorial debut, which will be adapted from the musical written by US composer Jonathan Larson, who also penned Off Broadway show 'Rent' but died in 1996 aged 35 before the preview performance.

According to Deadline, Miranda will also produce the Netflix motion picture alongside Ron Howard, Brian Grazer, and Julie Oh.

Steve Levenson is adapting the script from Larson's original 'Tick, Tick... Boom!' stage show, which is autobiographical and tells the story of aspiring composer Jon - who will be played by Garfield - who is a waiter while trying to establish himself in theatre.

He has numerous struggles, including his girlfriend Susan growing tired of putting her life on hold for his career dreams, and his best pal, Michael, gives up his creative aspirations and takes a job in advertising.

Following his death, Larson posthumously won a hat-trick of Tony Awards for 'Rent', as well as a posthumous Pulitzer Prize for Drama.

Garfield himself is no stranger to winning a Tony Award, having scooped the Best Actor in a Play accolade for his performance in the Broadway version of 'Angels in America', a two-part epic which has a total run time of nearly eight hours.

But he previously admitted the show was "exhausting".

He said: "There's something about the exhaustion. It's like doing a sweat lodge. Because it's seven-and-a-half hours, you never have a great show.