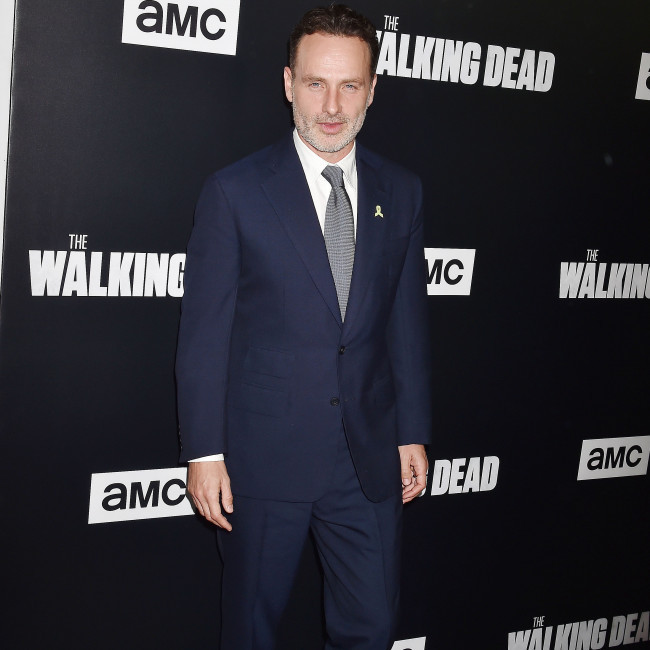 Andrew Lincoln turned down a number of major movie roles due to his commitment to 'The Walking Dead'.

The 47-year-old actor revealed that he rejected the chance to appear in several blockbusters during his time on the hit TV series as he didn't want to spend too much time away from his partner Gael Anderson and their two children – Matilda, 13 and Arthur, 10.

Andrew said: "I have a young family and the industry is littered with people that don't make it as a family. And I spent eight months away from them for a lot of their childhood. It was becoming more unbearable so basically, when I was home, I was playing catch-up as a parent, as a husband and as a father."

Lincoln is appearing in his first feature film for a decade in 'Penguin Bloom' and admits that he wasn't concerned about doing other movies as he kept getting offers for projects that were similar to 'The Walking Dead'.

Speaking to Collider, he said: "And also, unfortunately what you have to do is you have to change people's perceptions of what you're able to do as an actor. And so a lot of the scripts I was receiving were great scripts, but they were action and they were horror and I was waiting for the right stories to chime, and then this came along and I instantly loved it and knew I wanted to be a part of this beautiful story of the Bloom family.

"And then when Naomi (Watts) was involved, it was just a no-brainer."

Andrew is set to reprise the role of Rick Grimes in 'The Walking Dead' movie and screenwriter Scott M. Gimple has suggested it will be "worth the wait" after plans have been put on hold due to the coronavirus pandemic.

He said: "Two years ago, almost to the day, I was in the wilds of England with Mr. Andy Lincoln working on the movie. And because we work in television, we thought we would be working on the second one right now.

"Movies take a long time, but it'll be worth the wait. It is moving forward. The COVID time kind of slowed things down anyways, but we're using that time to go back to the lab and make it as great as possible."