Andrew Stanton to direct In the Blink of an Eye 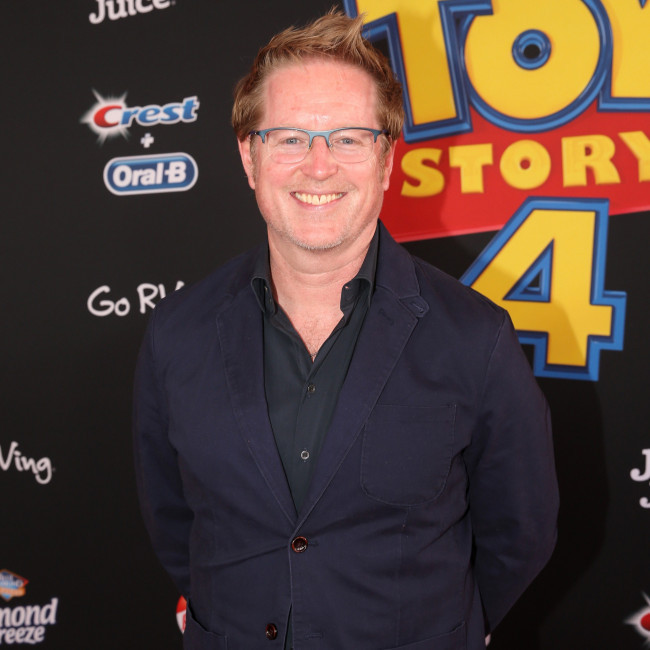 Andrew Stanton is to direct the sci-fi epic 'In the Blink of an Eye'.

The 56-year-old filmmaker, who is known for his work on Pixar animated classics such as 'Finding Nemo' and 'WALL-E', is returning to live-action movies for his latest project.

The sci-fi film is in development for Searchlight Pictures and will be produced by Jared Ian Goldman.

Stanton is known for working expansively both thematically and budgetarily and the new film seems to have the director's hallmark of epic scope.

The film has been written by Colby Day and aims to explore the entire history of the world and tackles the nature of life, love, hope and connection.

It takes inspiration from Stanley Kubrick's '2001: A Space Odyssey' and Christopher Nolan's 'Interstellar'.

Stanton previously revealed that the rise of tech companies such as Amazon and Apple was an inspiration behind the making of his 2008 movie 'WALL-E'.

He explained: "It was really logic at the time, so we're talking 2005-06, that led me to any of the science and environmental and sociological choices that I did.

"I just went with kinda what was happening around me. We were having anywhere from two to a dozen boxes from Amazon show up at my doorstep every other day... I just started to think, like, where does all this s*** go?"

The director continued: "The iPhone came out in '06, two years before the movie came out... I was literally one of the first people to get an iPhone before it was brought out to the world officially because Steve (Jobs) was our boss... I started playing with it and it was kind of crazily going, 'Why is the feeling familiar? This is basically the future and there should be nothing about this familiar.'

"It was the addictive quality of it."