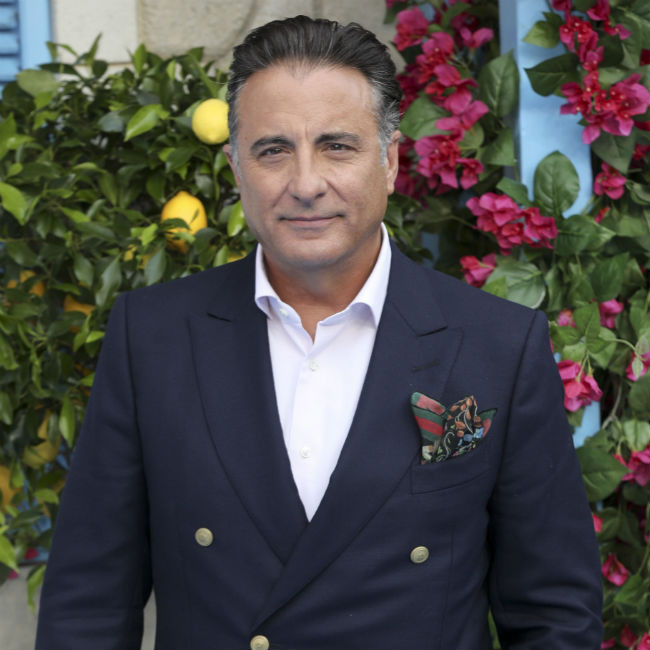 Andy Garcia says viewers can expect a "different approach" in 'The Father of the Bride' reboot.

The 65-year-old actor is starring in the upcoming Latin reimagining of the movie, which was first released in 1950 before being remade in the 1990s with star Steve Martin, and has suggested that viewers can expect differences from previous films – which focus on fathers coming to terms with their daughters getting married.

Andy told Entertainment Tonight: "In our case, it's a totally different approach.

"The families are different. It is actually the two families engaging more. (There's also this) family from Mexico City, so it's a convergence of those two cultures and how they deal with one another."

The 'Ocean's Eleven' star features alongside singer and actress Gloria Estefan in the new movie, which is set to be released in June, and was delighted to work with the star on the project.

Andy said of the 'Rhythm Is Gonna Get You' hitmaker: "She is the most extraordinary lady.

"She is an extraordinary artist, you know, self-made. Her and Emilio (Estefan), I admire them tremendously. They have been friends for a long time and I would say they're the truest of friends. They never waver. They never skip a beat."

Garcia previously showed off his singing ability in the film 'Mamma Mia! Here We Go Again' and revealed that he would have been prepared to duet with Gloria in the new film.

Andy also stars in the movie 'Big Gold Brick' as Floyd Deveraux, a middle-aged man who tries to get his autobiography written without his wife finding out, but insists he is very different to his character in real life.

He shared: "I don't make moves, career moves, the place I need to go without... I wake up as a father. I don't wake up as an actor."