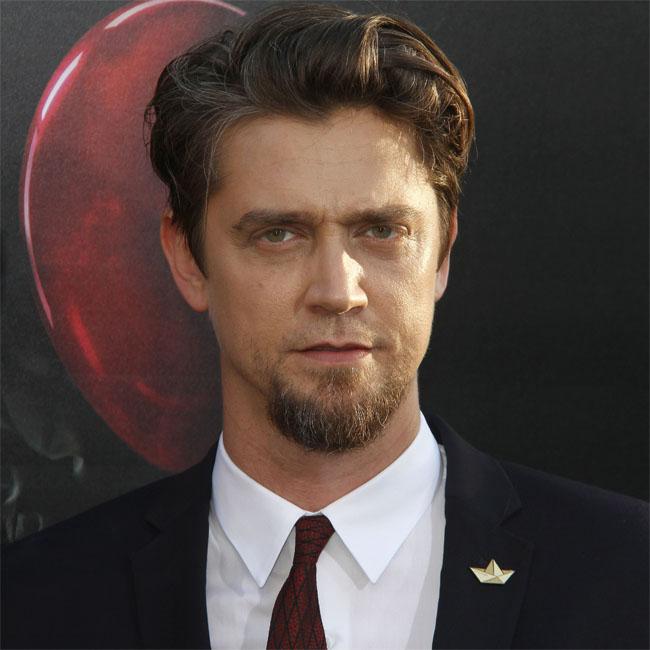 Andy Muschietti on board to helm The Flash

Andy Muschietti is in talks to direct 'The Flash'.

The 45-year-old filmmaker has so far enjoyed all of his success in the horror genre with 2013 ghost story 'Mama' and the 2017 reboot of Stephen King's 'It' but he has now opened discussions with Warner Bros. Pictures and DC Films to helm a standalone film about super-fast superhero Barry Allen, who is played by Ezra Miller in the DC Extended Universe.

According to The Hollywood Reporter, Muschietti is wanted to direct a movie from a new script by 'Bumblebee' and 'Birds of Prey' screenwriter Christina Hodson.

The movie has been in a state of flux as John Francis Daley and Jonathan Goldstein were previously set to write and direct 'The Flash' film but made the decision to exit the project for unknown reasons, then Miller submitted a script that he co-wrote with comic book writer Grant Morrison based on the acclaimed 'Flashpoint' DC Comics story but the studio turned down that script in May but assured the 26-year-old actor that they wanted him to continue in the role.

Miller previously explained that the delays on 'The Flash' is because everyone wants to ensure the film is "just right" for the fans and accurately represents the universe that The Flash inhabits in the pages of the comic books.