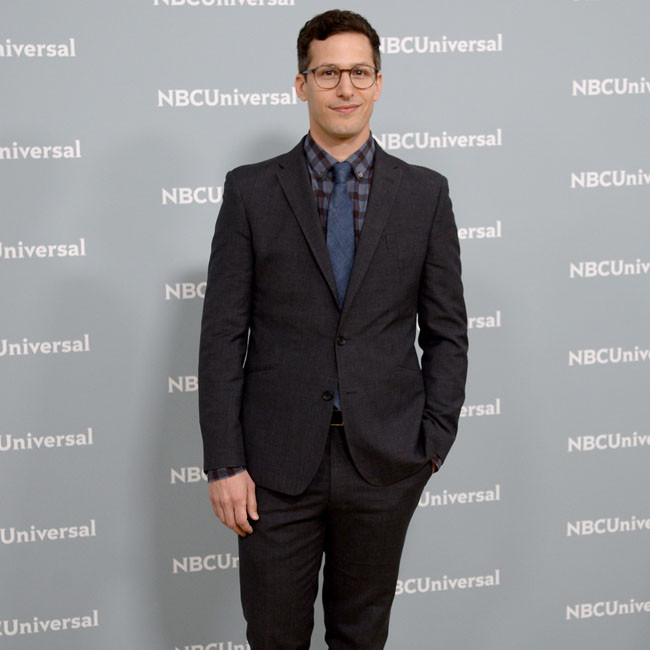 Andy Samberg, Andy Siara, Noah Hawley and Ben Stiller are to team up for a new sci-fi comedy movie.

The group will all be involved in the as-yet untitled film which has been acquired by Apple Studios.

Details about the project remain firmly under wraps for the time being but it is known that is an original idea from 'BoJack Horseman' creator Raphael Bob-Waksberg.

Samberg and Siara will reunite after working on the acclaimed movie 'Palm Springs', with the former set to star and produce and the latter penning the script and serving as an executive producer.

Noah will produce through his 26 Keys banner alongside Dan Seligmann. Ben and Nicky Weinstock are producing via Red Hour with Bob-Waksberg also acting as a producer.

The team are looking to attach a director to the flick in the coming months.

Andy recently played the role of Nyles in 'Palm Springs' which follows two strangers who fall in love with each other after getting stuck in a time loop after meeting at a wedding ceremony.

He previously revealed how a number of different endings to the film were tried out as it was a challenge to find the right conclusion.

"We re-edited it a few different ways, and kind of landed on what we had by way of doing like small friends and family screenings and polling people until we got to one where, three screenings in a row after the ending we said, 'Did everyone like the ending?' And everyone raised their hand. And we were like, 'Alright, it might not be perfect but everyone liked it!"