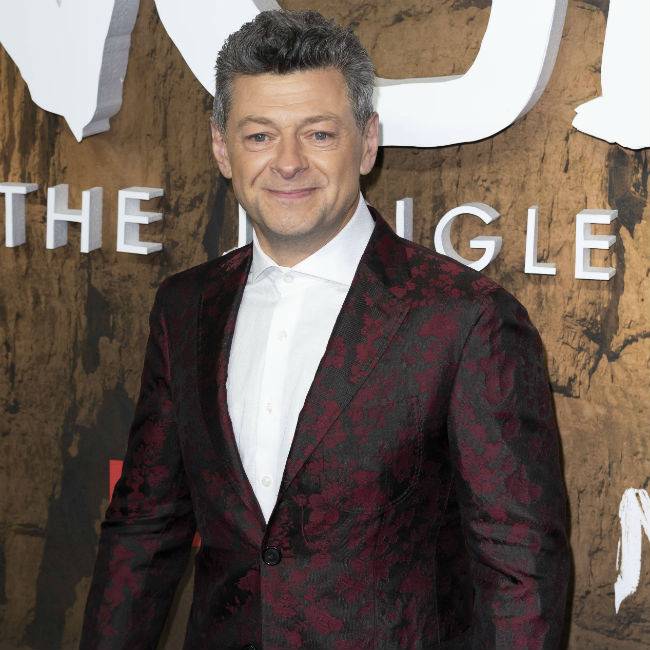 The 'Lord of the Rings' star is famed for his motion capture acting and believes it is responsible for keeping him in shape as his physicality is often required for parts.

Andy told The Guardian newspaper: "It's kept me fit, especially the more physical roles like Caesar (in the 'Planet of the Apes' films), who goes from an infant chimpanzee right through into adulthood.

"I've always been quite a physical person and enjoy mountaineering, climbing and cycling. But those roles take it out of you, for sure."

Serkis brought the concept of motion picture acting to prominence with his role as Gollum in 'The Lord of the Rings' and explained how it is now simply standard for leading actors and actresses.

The 57-year-old star said: "Now, performance capture has evolved into an industry standard. Actors who didn't understand are getting excited about being able to transform into pretty much anything.

"'Mowgli: Legend of the Jungle' (the 2018 film directed by Serkis) was a prime example of when the actors thought: I can really use my acting chops. It was great watching Benedict Cumberbatch, Cate Blanchett, Christian Bale and Naomie Harris capturing their movements and facial expressions on set to really make the animals come alive."

Andy also discussed the process of wearing his wetsuit to capture his performance as Gollum in Peter Jackson's epic fantasy trilogy.

The 'Venom: Let There Be Carnage' director said: "One of the great moments of wearing the magic suit is looking into the screen and seeing the avatar character move in real time. Wearing something you can move around in so easily is very liberating.

"It is a bit of a pain to get in and out of, but of course I take it off to wash it, otherwise it would be very smelly."