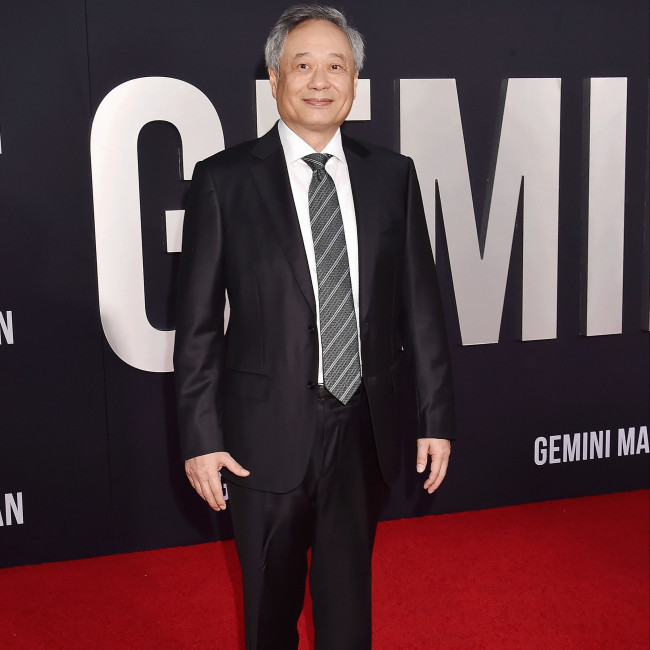 Ang Lee to be honoured with BAFTA Fellowship

Ang Lee will be honoured with the BAFTA Fellowship at this weekend's BAFTA Film Awards Ceremony.

The 66-year-old director will be recognised for his contribution to film during the ceremony on Sunday (11.04.21).

Ang rose to prominence with the Taiwanese comedy trilogy 'Pushing Hands', 'The Wedding Banquet' and 'Eat Drink Man Woman' before making his English language debut on the 1995 adaptation of the Jane Austen 'Sense and Sensibility', which starred Dame Emma Thompson and Hugh Grant and won the BAFTA Award for Best Film.

The Fellowships is the highest accolade bestowed by BAFTA upon an individual and previous recipients for their contribution to film include Sir Laurence Oliver, Dame Judi Dench and Steven Spielberg.

Ang commented: "England has been particularly good to me in my career, especially with 'Sense and Sensibility', which was like a second film school for me. It's a tremendous honour to receive the Bafta Academy Fellowship and be counted among such brilliant filmmakers."

Marc Samuelson, Chair of BAFTA's Film Committee, said: "Ang Lee is a master of his craft. He is an incredibly versatile, daring and exceptional filmmaker who effortlessly moves between genres. His films have been truly ground-breaking both in terms of their technical expertise and for the subject matters he tackles.

"His pioneering work in 'Crouching Tiger, Hidden Dragon', 'Brokeback Mountain', 'Life of Pi' and so many other titles not only showcase his technical ability and deep understanding of the filmmaking process, but also his ability to infuse every story – no matter how epic or simple – with humanising characters we can all relate to on an emotional level through his exceptional work.

"We are thrilled to present him with BAFTA's highest honour."