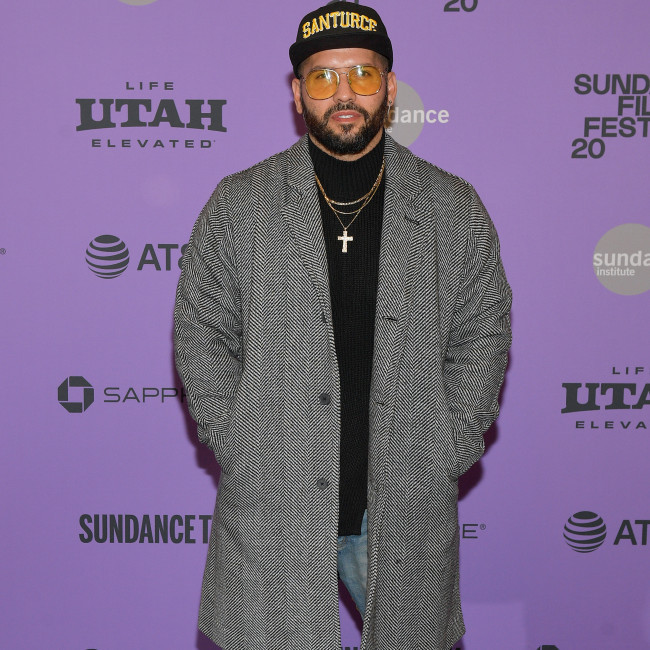 A new 'Transformers' film is in development from Angel Manuel Soto.

The 38-year-old director is attached to develop a new feature based on the popular Hasbro brand with Marco Ramirez, the showrunner of the Marvel TV series 'The Defenders', writing the script.

Details on the project are being kept under wraps but it is being developed separately from the universe of the main 'Transformers' films that Paramount Pictures have been making since 2007.

The movie is in the early phase of development and it is not yet clear who will produce. It is thought that Lorenzo di Bonaventura, Don Murphy and Tom DeSanto – who have served as producers on the previous flicks – are to be involved.

A decision was made last year to revamp the 'Transformers' franchise by having two simultaneous scripts in development – one penned by James Vanderbilt and another by Joby Harold.

Harold's screenplay was chosen as the basis for the next movie in the franchise and he completed his final touches to the script.

The origin story will be set on the planet Cybertron, the planet where the living robots come from.

The plot is set to focus on the relationship between Optimus Prime and Megatron, the future leaders of the sworn enemies the Autobots and the Decepticons.

It had been suggested that studios were more likely to focus on animated movies amid the coronavirus pandemic as it is easier to make an animated motion picture as the production can be completed whilst observing social distancing.