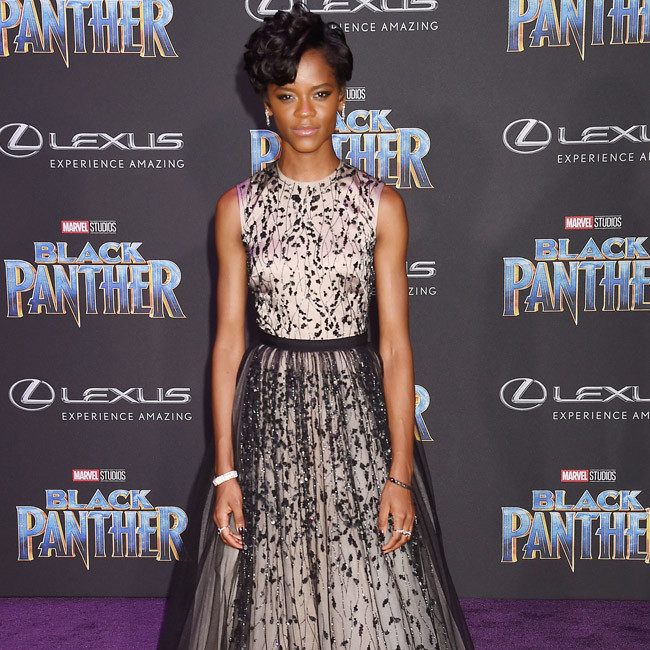 Angela Bassett says Letitia Wright is doing "fine and ready to go" after her minor accident on the set of ‘Black Panther: Wakanda Forever’.

The 27-year-old actress sustained “minor injuries” and was rushed to hospital, a spokesperson had confirmed last month.

They said: “Letitia Wright sustained minor injuries today while filming a stunt for ‘Black Panther: Wakanda Forever’. She is currently receiving care in a local hospital and is expected to be released soon.”

Although the exact details of Letitia’s injuries were not revealed, it reportedly involved a stunt rig.

However, the 'Black Mirror' star has made a swift recovery, according to her on-screen mom in the Marvel sequel.

Speaking to 'Entertainment Tonight', Angela - who plays Ramonda, mother to Shuri, the Princess of Wakanda - said of her co-star: "She had a little bit of a fall, but it's not too bad. You know, anything like that will shake you up, but she's just a little, slight, little petite thing. But she is fine and ready to go."

And Angela admitted "every day" on set is like a "love fest" for the late Chadwick Boseman (Black Panther in the first movie).

The 63-year-old actress said: "We're excited about that. Of course, we still have a little, you know, we feel some kind of way in our heart, of course. So every day is just a testament and a love fest for our dear [Chadwick Boseman]." 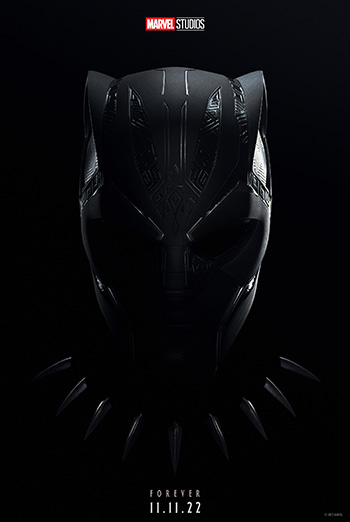 In Marvel Studios’ “Black Panther: Wakanda Forever,” Queen Ramonda (Angela Bassett), Shuri (Letitia Wright), M’Baku (Winston Duke), Okoye (Danai Gurira) and the Dora Milaje (including Florence Kasumba), fight to protect their nation from intervening world powers in the wake of King T’Challa’s death. As the Wakandans strive to embrace their next chapter, the heroes must band together with the help of War Dog Nakia (Lupita Nyong’o) and Everett Ross (Martin Freeman) and forge a new path for the kingdom of Wakanda. Introducing Tenoch Huerta as Namor, king of a hidden undersea nation, the film also stars Dominique Thorne, Michaela Coel, Mabel Cadena and Alex Livanalli. ...