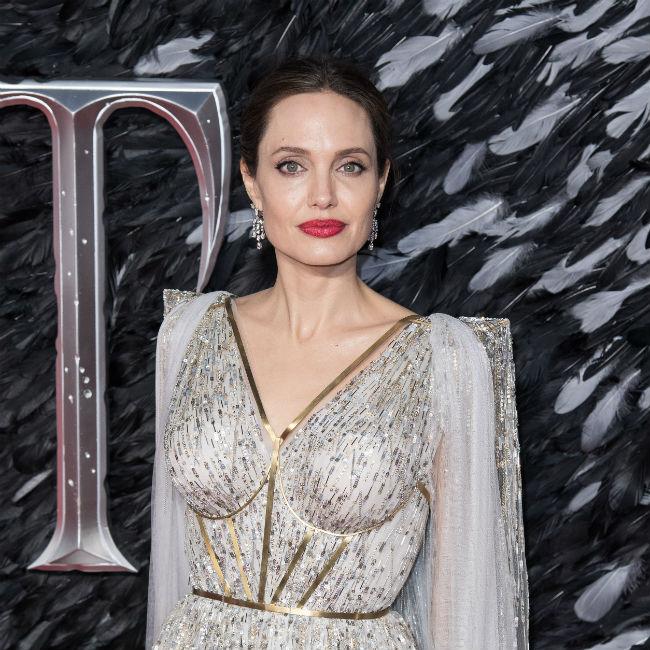 Angelina Jolie 'brings so much to the table'

Angelina Jolie "brings so much to the table" as a creative force.

The Oscar-winning star has reprised the role of Maleficent for the Joachim Ronning-directed 'Maleficent: Mistress of Evil', and her influence on the new movie has been hailed by writer Linda Woolverton, who explained that Angelina has been a driving force behind the project.

Speaking to Collider, Linda explained: "She was so much a part of creating it, and we worked very closely together creating this version of 'Maleficent', as opposed to the original animated movie. So, my relationship with her was really founded in that.

"We discovered the character together. And the thing about Angie is that she's a writer, as well. She's a really multi-talented individual. She isn't just all about being an actress.

"She really brings so much to the table. If it would have just been me, the character would have been softer because I'm a little softer than Angelina. So, finding that middle ground was the key."

Linda also acknowledged that Disney movies have evolved in terms of how they portray women.

However, she insisted that older Disney films were merely "products of their time".

Reflecting on 'Maleficent: Mistress of Evil' - which is the sequel to 2014's 'Maleficent' - Linda said: "You can't really blame the old movies because they are products of their time.

"They presented what was considered the best female model, which was beautiful and sweet and kind and enduring, and saving little animals, and waiting for somebody to come rescue her. That was what the male generation saw, as what women's place was."