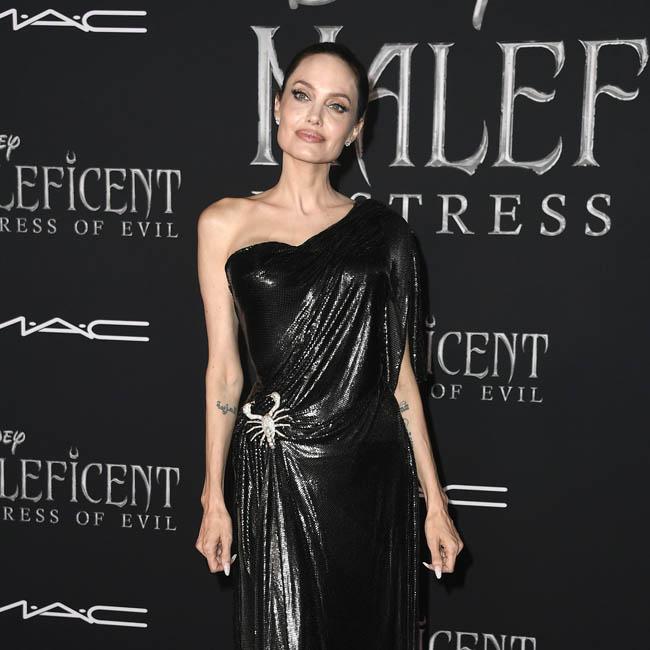 Angelina Jolie: The One and Only Ivan is not a light film

Angelina Jolie has revealed that 'The One and Only Ivan' is "not a light film".

The Oscar-winning actress serves as a producer and voices elephant Stella in the Disney+ movie, which is based on the best-selling children's story of the same name. It centres on gorilla Ivan (voiced by Sam Rockwell), who performs at Mack's (Bryan Cranston) circus but dreams of a life beyond the cage.

Speaking to website Digital Spy, Angelina said: "Disney, Mike (White) and everybody involved really (understood) it has its heart. It's not a light film, it deals with heavy issues, but it is charming, fun and full of life. But it's deceptive in the packaging."

The 45-year-old actress explained how she boarded the film after one of her children brought the book to her attention and praised how scriptwriter Mike White crafted the flick.

Jolie said: "I thought it was very important and wanted to get involved, I liked the messages in it ... I know this young generation is really very aware of what is happening to our natural habitats, to these animals."

Director Thea Sharrock added that they didn't want the film to "feel like a documentary" which influenced decision-making during the production, such as the size of the bars in Ivan's cage.

She said: "This is not just any studio, it's Disney, so we definitely knew there was a tone we had to get right.

"There are some shots we chose very carefully when we came to edit it, that certain scenes there are no bars to be seen whatsoever, and in other moments, we've chosen very carefully when the presence of the bars are there so that they are a constant reminder.

"It's not easy when your leading character is behind bars for 80 per cent of the movie and you have to hold at its heart that he creates a dream, he's given a gift by Stella to create a gift of a dream to get out."