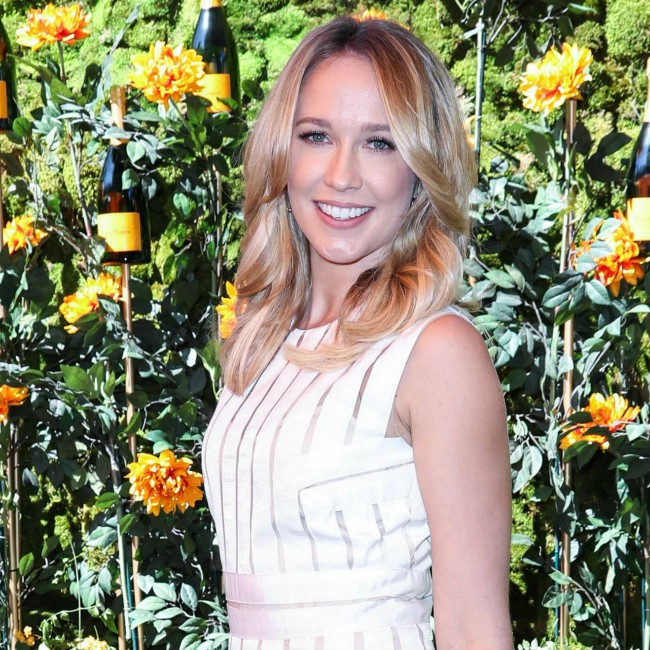 Anna Camp to lead cast of From Black

Anna Camp is to lead the cast of the supernatural horror film 'From Black'.

The 39-year-old actress – whose previous credits included the 'Pitch Perfect' film series and the TV vampire drama 'True Blood' – is starring in the movie that will begin production this week in Mississippi.

In the movie, a young mother crushed by guilt and shame after the disappearance of her young son five years previously, is offered a strange opportunity to learn the truth and set things right.

The film asks whether she is willing to pay the terrifying price for a chance to hold her son again.

Thomas Marchese is directing from a script that he has written with Jessub Flower. He is also producing for Dark Room Films along with Kelly Frazier for K7 Entertainment and Vincent Cardinale.

The filmmaker commented: "The idea was to take a dark police procedural and cross it into a flat-out terrifying supernatural horror story. And I really feel we have nailed the tone and hit that mark in a big way."

Anna portrayed Aubrey Posen in the 'Pitch Perfect' movies and previously confirmed that she would jump at the chance to star in a fourth film.

"I love those girls and I love playing my character, so if they needed me I would be there, for sure."

Her co-star Rebel Wilson has also said that 'Pitch Perfect' could return as the cast "always wanna work together".

She said: "I mean, I can't say anything officially.

"We just love each other, all us girls.