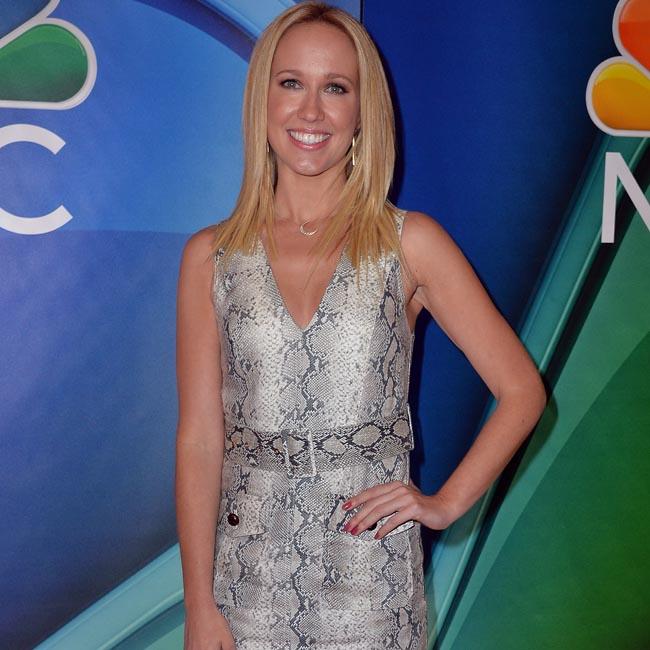 Anna Camp would jump at chance to do Pitch Perfect 4

Anna Camp is "down" for doing 'Pitch Perfect 4'.

Rebel Wilson (Fat Amy) has previously teased that another instalment of the popular music comedy could be on the cards and now, the 36-year-old actress - who portrays Aubrey - has said she'd jump at the chance to reunite with the cast for another movie.

Anna - whose next role as Ginny in US comedy 'Perfect Harmony' sees her sing also - told 'Entertainment Tonight': "I'm down.

"I love those girls and I love playing my character, so if they needed me I would be there, for sure."

'Isn't It Romantic' producer Rebel said the franchise - which also starred Brittany Snow as Chloe and Anna Kendrick as Beca - could return as they "always wanna work together".

She said: "I mean, I can't say anything officially.

"We just love each other, all us girls.

Rebel's hints of a follow up to 2017's 'Pitch Perfect 3' came after Adam DeVine said he'd sign up for a fourth film if the script is "funny" enough.

The 35-year-old actor - who played Bumper Allen - said: "If the script is funny enough ... That is what it is. It has to be really funny. But I love working with Rebel [Wilson] and obviously, I love working with Anna [Kendrick]. Everyone in that movie I feel like I'm going to work with 30 more times."