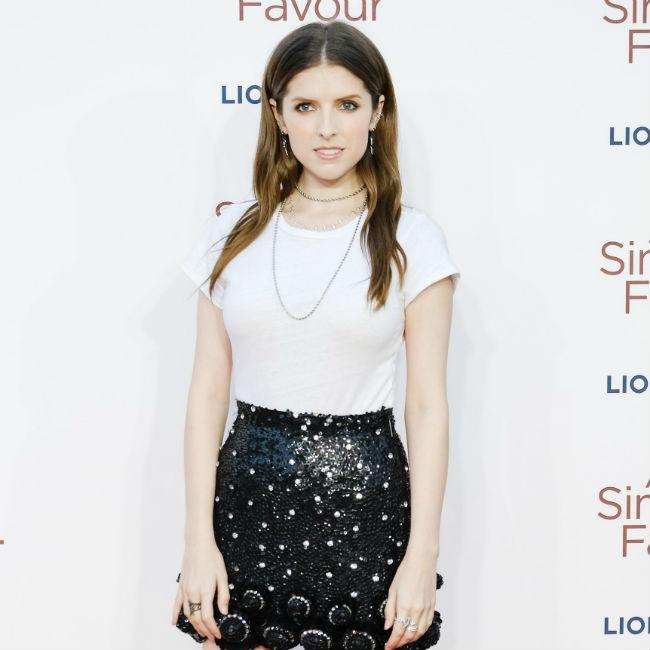 The 34-year-old actress has been lined up for a leading role in the upcoming independent movie which was written by Matthew Ross and Christopher Edwards with Bharat Nalluri set to direct.

The film focuses on a New England state trooper who is struggling with irreversible hearing loss while having to investigate a gang leader's prison escape.

Her digging into the case drags her into a huge life threatening conspiracy.

Both XYZ and CAA Media Finance are financing the project, and will handle sales at Toronto International Film Festival, while XYZ will produce alongside ShowKat Production's Jonathan Shukat and Untapped's Andrew Corkin.

Kendrick is also set to star as Santa Claus' daughter in upcoming Christmas comedy 'Noelle', which will air on the highly anticipated Disney+ streaming service.

The festive project - which is currently in post-production - will also feature 'It Chapter Two' actor Bill Hader in a leading role alongside the likes of Billy Eichner and Shirley MacLaine.

The Hollywood star will be hoping her latest roles are more memorable than her appearances in the 'Twilight Saga' after previously admitting she forgot she played Jessica Stanley - a classmate of Kristen Stewart's Bella Swan - in three movies in the franchise between 2009 to 2011.

She tweeted last year: "Holy s**t. I just remembered I was in Twilight.(sic)"

Alongside a broken heart emoji, they replied: "We could never forget you @annakendrick47 (sic)"