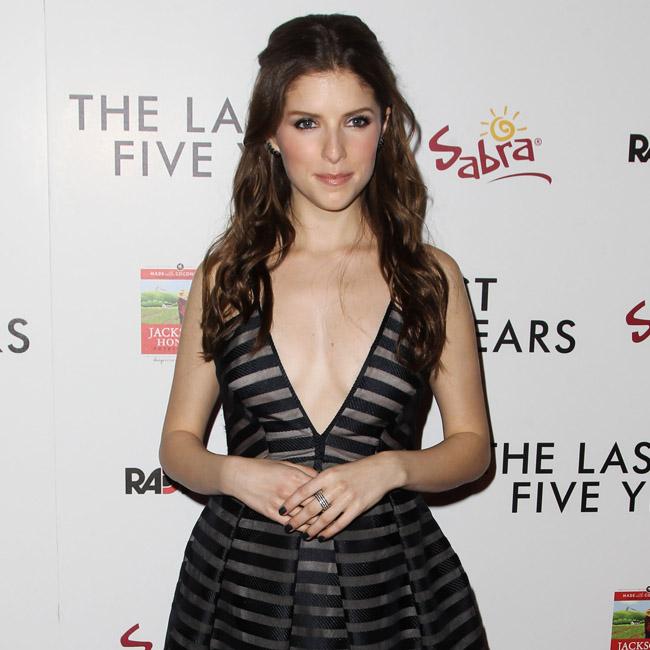 Anna Kendrick filming the first Twilight was so tough

Anna Kendrick says that filming 'Twilight' was like "surviving a hostage situation" because the weather conditions were so harsh.

The 'Pitch Perfect' star landed her breakthrough role as Jessica Stanley in the vampire romance but admits that bad weather whilst shooting the 2008 movie in Portland, Oregon, left her feeling "cold and miserable".

Speaking to Vanity Fair, she said: "The first movie we filmed in Portland, Oregon, and I just remember being so cold and miserable.

"And I just remember my Converse being completely soaked through and feeling like, 'You know, this is a really great group of people and I'm sure that we would be friends at a different time, but I want to murder everyone.' "

Anna also believes that the shoot proved was also a "bonding" experience for the cast, which also included Robert Pattinson, Kristen Stewart and Kellan Lutz.

The 34-year-old actress said: "Although, it was also kind of bonding. There was something about it, like if you go through some trauma event. Like you imagine people who survive a hostage situation, and you're kind of bonded for life."

Robert previously admitted that it doesn't feel like a "day has passed" since he was playing the role of who 100-year-old vampire Edward Cullen in the five 'Twilight Saga' movies.

He said: "I feel like I stopped mentally progressing around the time when I started doing those movies, so it feels like not a day has passed."