Anna Kendrick had to learn to ice skate for Noelle role 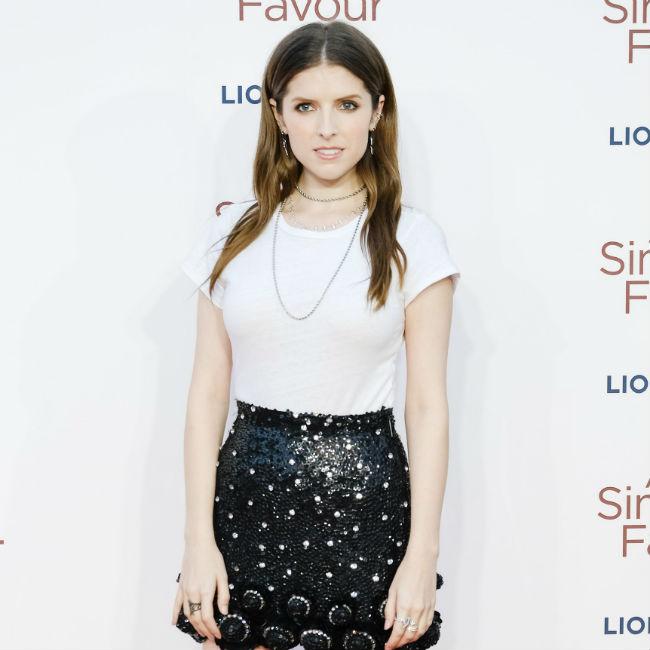 Anna Kendrick had to learn how to ice skate for her role in 'Noelle'.

The 'Pitch Perfect' star plays Santa Claus' daughter in the Disney+ film and told director Marc Lawrence that she was a confident skater.

However, her skills weren't as good as she remembered when she took to the ice once again.

Anna told Collider: "We had snowy Christmases, and I would skate - there's a pond near my house that I would hobble over to and skate. And I had to skate for this movie, actually, and was like, 'Well I have skated on a little pond when I was a kid so I'm sure it will be like riding a bike.'

"It was not like riding a bike. I definitely looked like Bambi learning to walk the first couple of lessons."

However, the 34-year-old actress has become a natural on the ice once again and misses being able to skate regularly.

Anna said: "Now I kind of miss it because I could just skate over to the director and ask a question and then skate back. It's a much more efficient method of transportation, really."

Anna stars in the festive film alongside Shirley MacLaine, Billy Eichner and Julie Hagerty and was persuaded to join the cast due to her love of Christmas films.

She said: "I love Christmas movies, and I think this script is really funny and fun, and there are lots of fun set pieces in it. And that made me want to do it, you know? I don't usually dive all that deep into character in terms of the decision-making. It's just like 'this looks like a fun movie and I would want to see this' so, I was into it."